close the Barcelona factory, cut in the UK and bet everything on SUVs

Nissan will present its new strategic plan to reduce its industrial and commercial presence in Europe. This plan, as reported by Reuters, could involve closure of the Barcelona factory, the reduction of the production in the one of Sunderland (United Kingdom) and share numerous models with Renault, especially in the light commercial vehicle sector.

The toughest measure of its new strategy that will be carried out in a three-year plan would go through the closure of the Barcelona factory. It currently manufactures the electric version of the Nissan NV200, eNV200 and Nissan Navara, Renault Alaskan and Mercedes-Benz X-Class pick-ups. The X-Class has a few weeks to live in production.

And it is very likely that the same will happen to the Renault Alaskan, since it is a model intended especially for export outside Europe (it is present only in a few European markets) and precisely [hace unos días Renault Argentina anunció]https://www.carsdrive.com.ar/noticias/industria-noticias/en-medio-de-la-crisis-renault-anuncia-que-producira-la-pickup-alaskan-en-cordoba/) that will produce in Santa Isabel (Córdoba) before the end of the year the Renault Alaskan for the South American market. As for the eNV200 everything indicates that its production could go to France to a Renault factory. 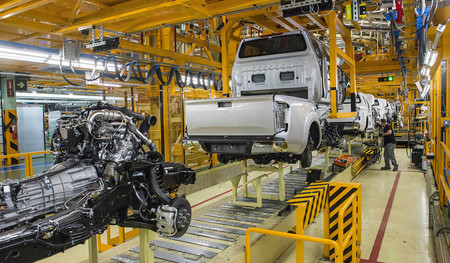 For its part, the Sunderland factory in England could see its production reduced with the definitive change to two shifts instead of the current three. However, Sunderland’s situation is uncomfortable.

On the one hand there is the uncertainty of Brexit. If there are finally tariffs on British products entering the European Union, Nissan would lose a competitive advantage. And, on the other hand, free trade agreements between the European Union and Japan make the Sunderland factory lose its strategic interest. 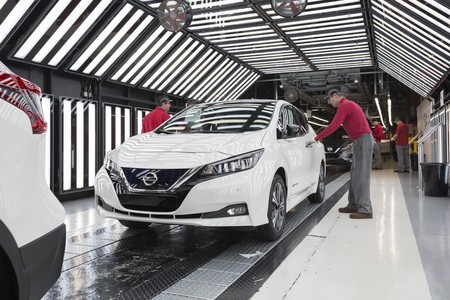 In fact, Nissan has canceled its plans to build the new new X-Trail in Sunderland and will do so in Japan, thus setting a precedent. And, if there are finally tariffs, there is a risk that a Qashqai made in England is more expensive than one that comes from Japan or the United States. Here, the bet of Nissan and its COO Ashwani Gupta is that the British government will end up reaching commercial agreements with the European Union that safeguard the Sunderland plant.

Europe is one of the most complicated markets for any manufacturer, there is an overcapacity in production, competition is very fierce and regulations are much more stringent and complex than in the United States, for example. So much so, that after 20 years in a row of losses, General Motors abandoned its almost centennial presence on the continent. 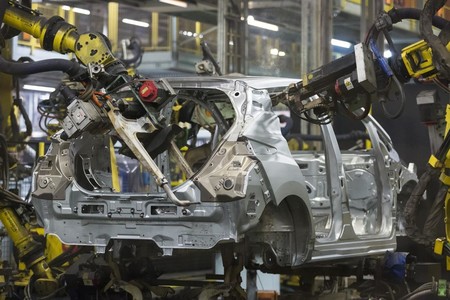 But Nissan does not want to leave the European market, despite the fact that Europe represents only a tenth of its business and has a pessimistic forecast regarding the growth and profitability of the brand in Europe. “We need to be in Europe to comply with regulations and keep our technology competitive, even though we cannot seek exponential growth,” one of the sources told Reuters.

Under these conditions, the new plan would make Renault the leader of the Alliance in Europe, leaving Nissan in a subordinate position in the segments of industrial and utility vehicles (segment A and B) with Renault models sold under the Nissan brand. And is that the commercial efforts of Nissan in Europe would focus on SUVs, even considering the possibility that the halo cars Nissan GT-R and the replacement of the current Nissan 370Z will not be sold.

Although they are low-volume, but high-margin cars, they demonstrate above all the desire to create a brand image. Or in this case it would demonstrate the will to focus its image exclusively on SUVs and that it is not diluted with other concepts, such as sportsmanship.

In Motorpassion | The new Nissan GT-R, Autobahn and Spa-Francorchamps. The perfect plan to meet Godzilla | Nissan MID-4, or how Nissan had ready three years before the Honda NSX the first Japanese supercar and did not dare to manufacture it

Nissan’s plans for Europe: close the Barcelona factory, cut in the UK and bet everything on SUVs

WhatsApp Plus Plus 2020 whatsapp plus with an enhanced version for Android phones .. Here is the download link

WhatsApp is a blue app WhatsApp Plus, One of the modified versions of the...
Read more

With its congenial mix of vaudeville theater and gourmet cuisine, Palazzo has been part...
Read more
Archynewsyarchynewsy.com