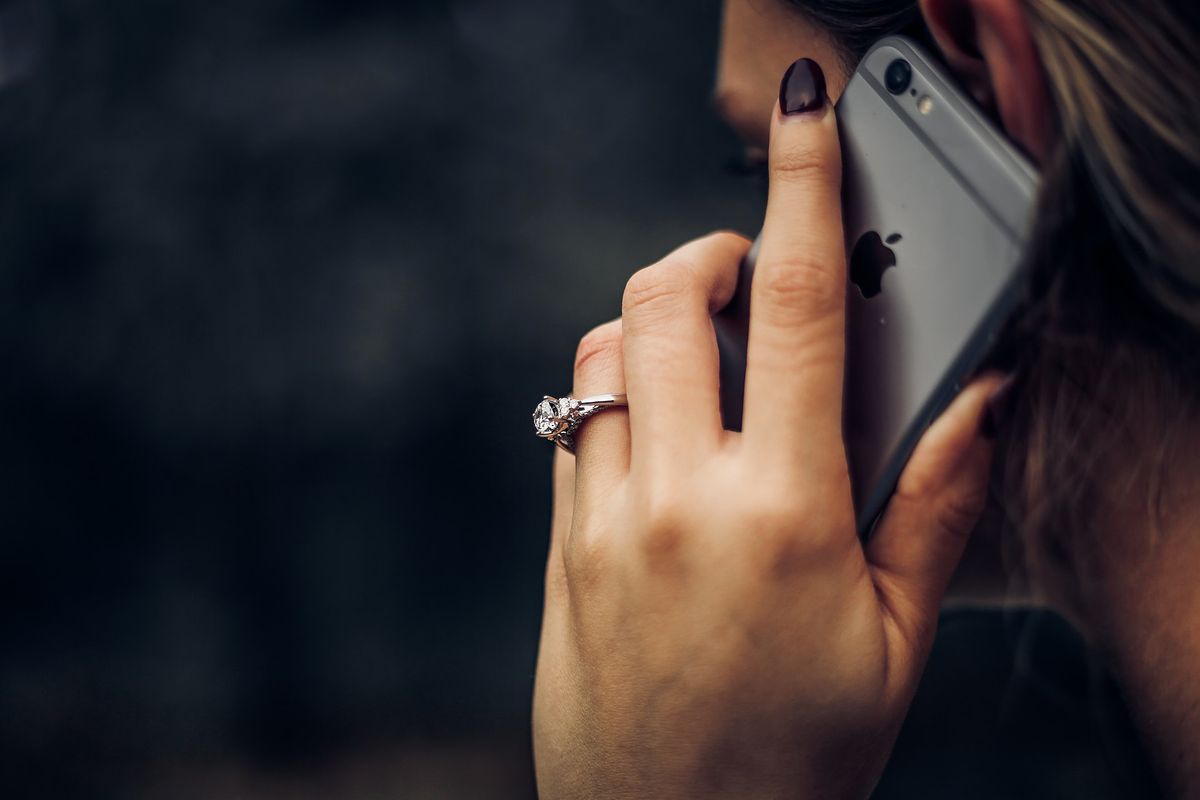 Marc Ruef – dealing with online security – noticed that she appeared on one of the darknet forums 3.8 billion numbers to sell. Their source is to be the Clubhouse.

Importantly, however, we are talking not only about Clubhouse user numbers. The application synchronizes users’ contacts to make it easier to connect with other people who use it. So if you know anyone who has used Clubhouse once, your number might also be on the list.

So far, it is not 100% certain that the offer to sell numbers is real. Clubhouse has not yet spoken publicly on the matter, but it can be assumed that it is looking at it.

Is the leakage of 3.8 billion numbers even real? In May, Clubhouse boasted that its app was used by 10 million people a week, which would make 380 numbers per person on average. A lot, but when it comes to active users, there were probably many times more registered. And from May their number could increase significantly, because the app has only recently been available on Android.

The offer is made more credible by the fact that its creator – as part of the leak confirmation – published a database of 83.5 million numbers from Japan.

The base is to be auctioned by September 4. So the Clubhouse has plenty of time to react.

See also  NorgesGruppen, Kiwi | Extreme numbers for Kiwi and Menu in the first half: