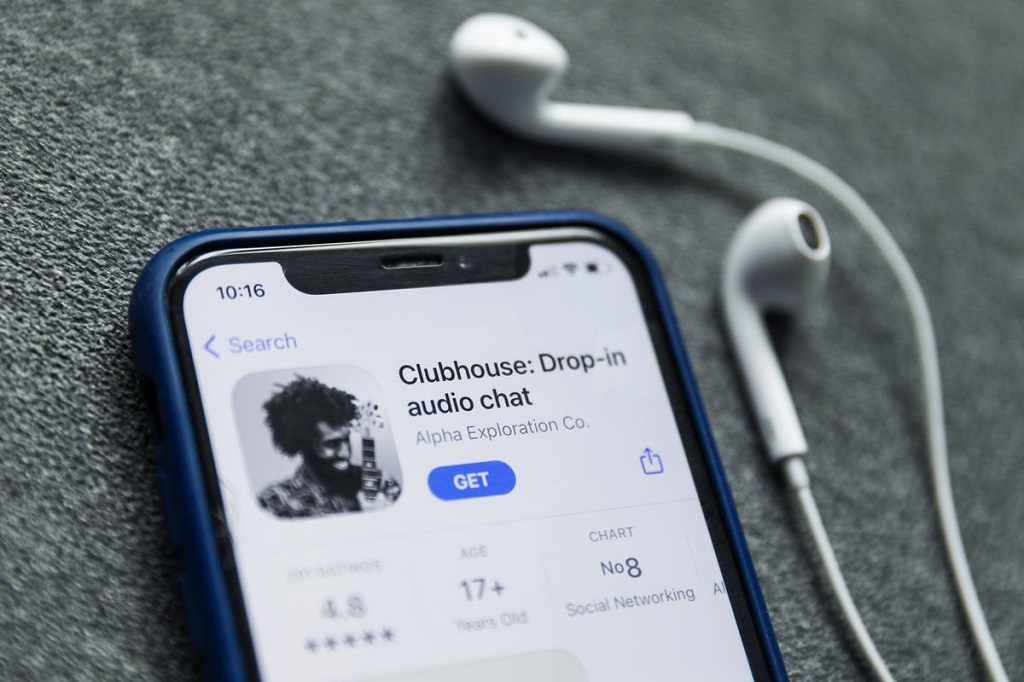 Jakarta: One of Clubhouse’s features is to gather users and allow them to discuss topics online. However, one of the main differences is that instead of typing, users can speak directly.

Quotes Engadget, now Clubhouse introduces a number of changes to this feature, promising a better user experience thanks to spatial audio support. This means that the user will be able to hear the speaker better.

Based on the sample video uploaded on Twitter, the basic technology is based on the position of the speaker icon, the location of the direction the sound is coming from. For users who are not familiar with spatial audio, basically this technology is similar to 3D audio which gives the effect of sound coming from a certain direction.

How do you feel about this article?

Generally, sound is described as coming from the right or left, but with spatial audio, users can enjoy effects or sounds from different angles, such as from the front, back, from the side in the corner, and so on.

Clubhouse said that it has started rolling out this feature on the iOS version of the application and will be available on the Android application in the near future. Previously, Clubhouse announced the latest feature on its audio-based social network, titled Backchannel.

This feature is an instant messaging service that users can find within the app. The Backchannel feature is available on the Android and iOS versions of the Clubhouse app worldwide. Backchannel allows users to exchange messages between two individuals or in a group format.

In addition, this feature is also equipped with an inbox containing requests for sending messages from other user accounts. This feature is claimed by Clubhouse to allow the conversation room to be more interactive.