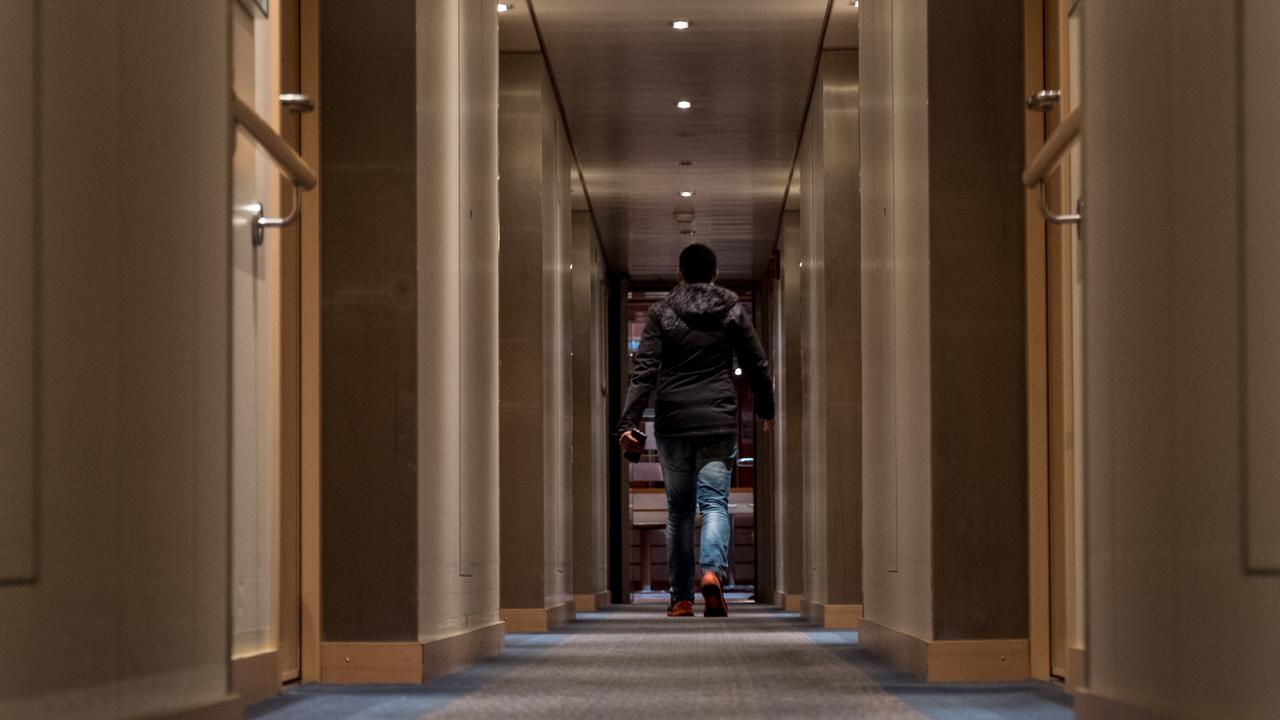 The Central Agency for the Reception of Asylum Seekers (COA) finds the asylum law proposed by State Secretary Eric van der Burg (Asylum) too complex and thinks that it will not help with the reception crisis in the short term. That writes Fidelity. Nidos, the guardianship organization for unaccompanied refugee children, is also critical.

The parties involved were pleased that the bill had finally been drafted after months of negotiations. The COA also indicates that the law is important and offers perspective. Yet they think that the law will not provide short-term relief in the overcrowded asylum chain. “It is realistic that the law will not lead to relief of the reception situation until 2024,” they say to Fidelity.

There is also no financial bonus for arranging shelters for unaccompanied minor refugees. There is already a considerable shortage of reception places for this group, and the COA fears that municipalities are not being stimulated enough to arrange this. Nidos also agrees with these criticisms in the newspaper, and would prefer to see the bonus system disappear completely.

Municipalities were also concerned about feasibility

The COA repeats the call for a flexible reception system. According to the organization, that is the way to get out of the crisis and to stay. With this system, reception locations are no longer sold when the number of asylum seekers decreases, but are temporarily used for something else. In this way, new reception locations can be opened quickly if the number of asylum applications increases.

The Association of Netherlands Municipalities (VNG) previously expressed doubts about the proposal. Rutger Groot Wassink of the VNG told NU.nl to worry about feasibility. “Because is this law really going to work?”, he wondered.

The law will soon be presented to the House of Representatives.