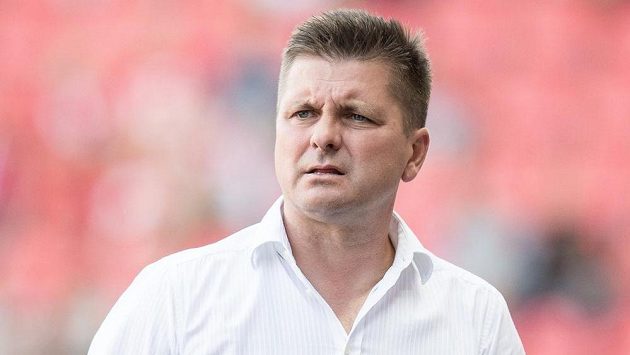 Czech football coach Dušan Uhrin Jr. ends up on the Dinama Bucharest bench after only three months. According to the daily Gazeta Sporturilor, the reason is the financial problems of the Romanian club, which is heading for insolvency.

This repeats the situation from last spring, when the 53-year-old coach in Dinam resigned, as now, due to financial difficulties. Then, from June to September, he led another Romanian team, Gaz Metan Medias. Uhrin Jr. returned to the Bucharest club in April this year.

Before that, the son of the coach of the Czech vice-champions of Europe from 1996 coached Cluj and twice Timisoara. In the Czech league, Uhrin Jr. has engaged in Bohemians, Mladá Boleslav, Pilsen and Slavia in Prague. Dinamo Bucharest should be taken over by Italian Dario Bonetti.

See also  TMW - The point on the Premier assaults for Barella and Skriniar: pharaonic offers for Inter