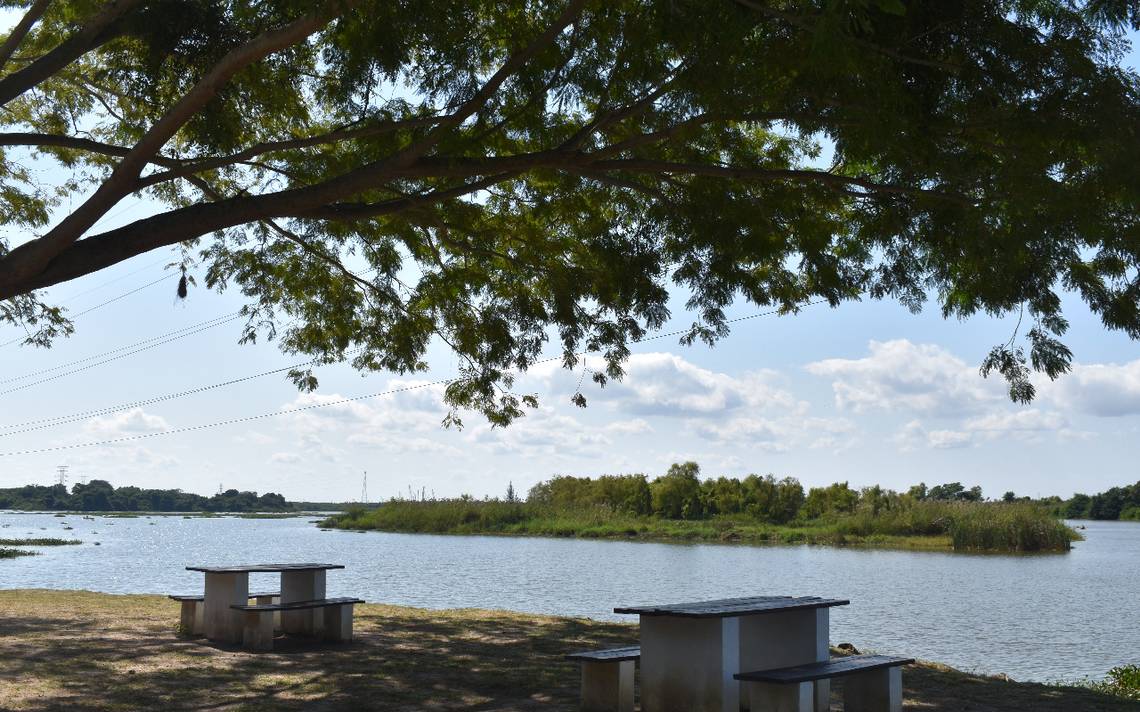 Two cold fronts, one that will approach northern Mexico today, which will extend with stationary characteristics in Chihuahua and Coahuila and another that will enter the national territory on Tuesday, will maintain a warm to warm environment in Tampico, Madero and Altamira.

According to forecasts from the National Meteorological Service, it was reported that cloudy skies will persist with probability of isolated rains and east component wind of 15 to 30 kilometers with gusts of 50 and temperature values ​​between 20 and 26 degrees.

In addition, tropical wave 44 that will move over the southeast of the national territory and the entry of humidity from the Gulf of Mexico and the Caribbean Sea will cause showers and heavy rains in the east and southeast of Mexico, including the Yucatan peninsula.

On the other hand, a cold environment will remain with banks of morning fog over entities in the north, northeast, east and center of the country, as well as frosts during the early morning in the Mesa del Norte and Mesa Central, as well as a north wind with gusts forts on the Isthmus and Gulf of Tehuantepec.