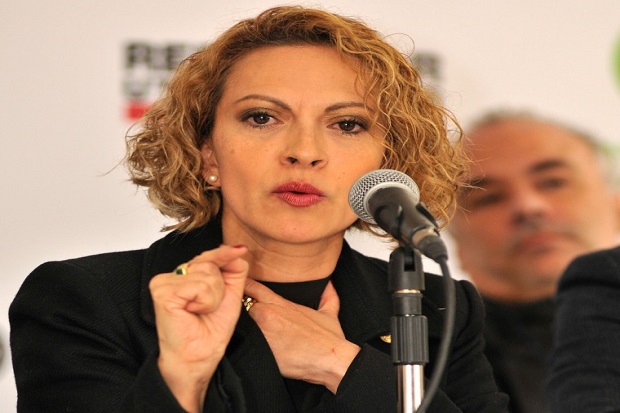 BOGOTA – The Inter-American Court of Human Rights (HAM) ruled that the state Colombia guilty of the plight of a local female journalist who was kidnapped, tortured and raped for 16 hours.

The victim was abducted by paramilitary forces in 2000 for investigating arms smuggling in the country’s prisons.

“Colombia is guilty of failing to investigate the threats received by journalist Jineth Bedoya who at the time was investigating a criminal network,” reads the court ruling, published by the judicial wing of the Organization of American States (OAS) headquartered in San Jose, Costa. Rika.

“The state is guilty of violating the right to judicial guarantees, judicial protection and equality” [hak] before the law, due to a lack of diligence in carrying out the investigation,” continued the court’s ruling, as quoted by AFP, Tuesday (19/10/2021).

Jineth Bedoya, now 47 years old, works for a newspaper The viewer when a group of paramilitaries kidnapped him on May 25, 2000 in front of La Modelo prison in Bogota.

They tortured and raped the victim for 16 hours, before finally leaving her lying naked on the side of the road.

This intrepid journalist was investigating a prison arms smuggling network when he was kidnapped.

At the trial it was revealed that the kidnapping of this journalist involved state agents, in particular an influential general from the police force.