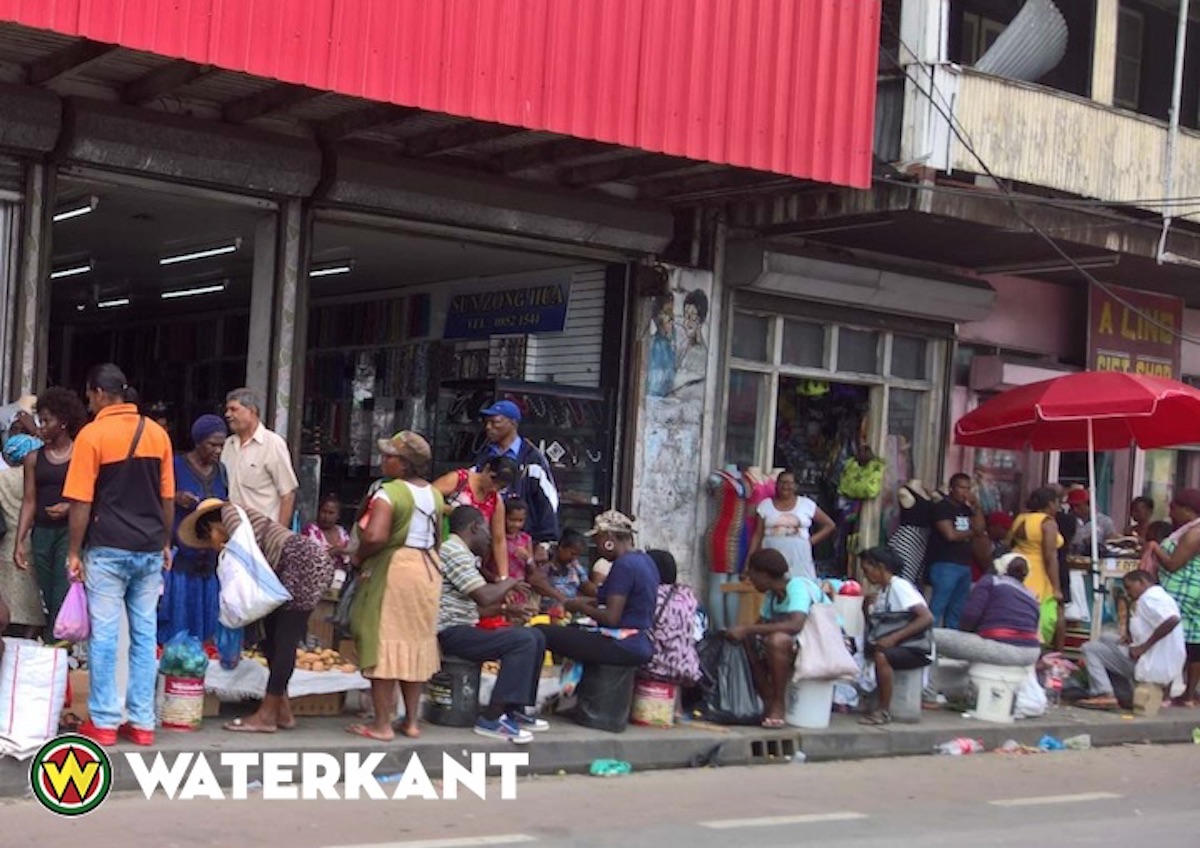 During the previous government, the multidisciplinary National Commission on Determination of Poverty came under the auspices of the Ministry of Social Affairs and Housing (SoZaVo). The committee is now headed by the Ministry of AW&J and will come up with a proposal for a poverty line determination in October.

The report is finalized by the committee, which has been working on the proposal since its installation on 8 July. The protocol of transfer and the symbolic handover of the report took place on Monday 27 September.

The aim of the committee is to establish a poverty line, so that insight is gained into the number of people living below the poverty line. The government has set to work on this by developing and adapting social policies and programmes.

Efforts are made to offer people who have fallen or live in poverty better income and livelihood security. The chairman of the committee is Shoblinadebie Chotkan-Somai on behalf of the Ministry of AW&J. Minister Kuldipsingh has indicated that the current poverty line, which has not been adjusted since 2017, is outdated.

The minister emphasized that the committee is already working on a proposal for the new poverty threshold. According to her, attention should also be paid to a sustainable approach to make the living situation for every citizen as fair as possible. Combating poverty is approached through an integrated government approach, in which several ministries play a role.

Within the national policy framework with regard to the poverty issue, the Ministry of AW&J has the primary role to tackle issues in the field of labour, in particular unemployment, low wages and labor protection, which are important causes of poverty.

Minister Kuldipsingh also expressed her thanks to her college minister Ramsaran for the handover regarding the poverty line provision.