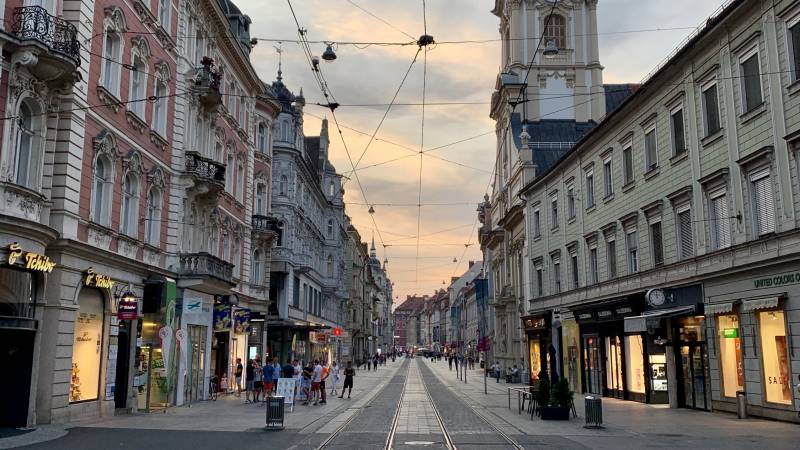 Chancellor Kurz says in an interview to be “very surprised” by the KPÖ profit. “It should be food for thought that the communists in Austria can win an election,” said the Christian Democrat. The local head of the right-wing populist FPÖ faction in Graz says he is disappointed in the residents of Graz. “The voter is always right, but now I’m not sure.”

The KPÖ was founded after the Russian Revolution of 1917, with the aim of making Austria a communist utopia. From 1933 to 1945, the party was banned; after the Second World War, with the support of the Soviets at the national level, the party managed to win about 4.5 percent of the vote at its peak. Today, the KPÖ plays a marginal role of significance at the national level.

In Graz, however, the party has maintained and strengthened a strong power base in recent years. Analysts say the communists grew up through ‘service-oriented politics’, such as setting up a hotline where tenants can go for their problems with landlords. The KPÖ also stood out in the campaign with progressive housing and public transport plans.

Elections were also held in the state of Upper Austria, the region around Linz. As expected, the ÖVP became the largest there; FPÖ loses sharply. A notable newcomer to the Upper Austrian Diet is the anti-vaccination party MFG, which received 6.2 percent of the vote.

See also  A man died after an accident on an electric scooter in Oslo - NRK Oslo and Viken - Local news, TV and radio