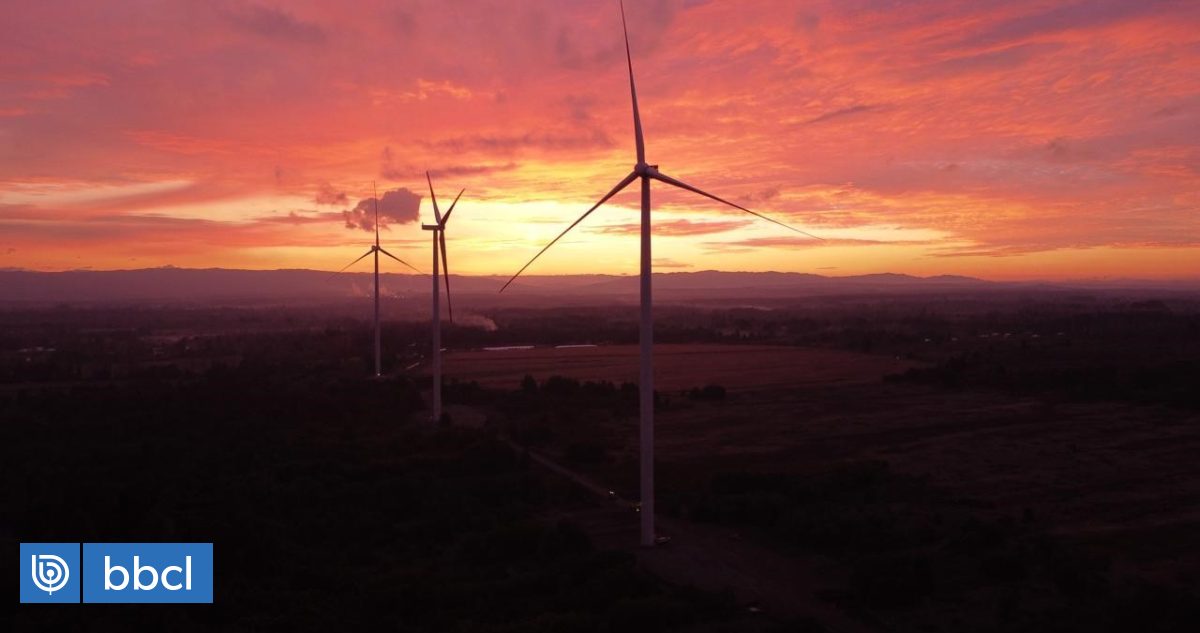 Mainstream Renewable Power announced today that it will build a new renewable energy platform in Chile of more than 1 GW, in addition to the “Andes Renovables” platform, with a generation capacity of more than 1.35 GW.

“Nazca Renovables” will have a total of six projects, three photovoltaic and three wind power, divided into three portfolios: Terral, Racó and Humboldt. The latter, with 255 MW, will be the first to begin construction, in mid-2022.

The energy generated by “Nazca Renovables” will be equivalent to illuminating more than 1.2 million homes with clean energy and avoid the emission of more than 1.1 million tons of CO2, contributing to the accelerated decarbonization of the country.

The photovoltaic and wind farms of “Nazca Renovables” contemplate the incorporation of storage systems with batteries to bring your generation closer to a 24-hour production profile.

“With this new platform, ‘Nazca Renovables’ and its three portfolios, along with consolidating our growth in Chile, we will open ourselves to new possibilities: through renewable energy agreements with private clients and soon, the incorporation of storage through batteries. With this, Mainstream becomes a leading actor in the decarbonization of the country’s electricity matrix, ”said Manuel Tagle, General Manager of Mainstream Latam.

Humboldt, the first portfolio of “Nazca Renovables”, recently closed a private Power Purchase Agreement (PPA), which will trigger the construction of the Entre Ríos wind farm, located in Negrete, Bio bio region; and the Tata Inti solar park, in Pozo Almonte, Tarapacá region, with an installed capacity of 255 MW.

Additionally, it should be remembered that, in January of this year, Mainstream announced an agreement with the Norwegian investment company Aker Horizons, which has a 75% stake in the global renewable energy company.

As part of this new alliance, Mainstream and Aker Horizons, through their subsidiary Aker Clean Hydrogen, will collaborate in the production of hydrogen and green ammonia in Chile and hope to lead the creation of a green value chain based on this new clean fuel. .