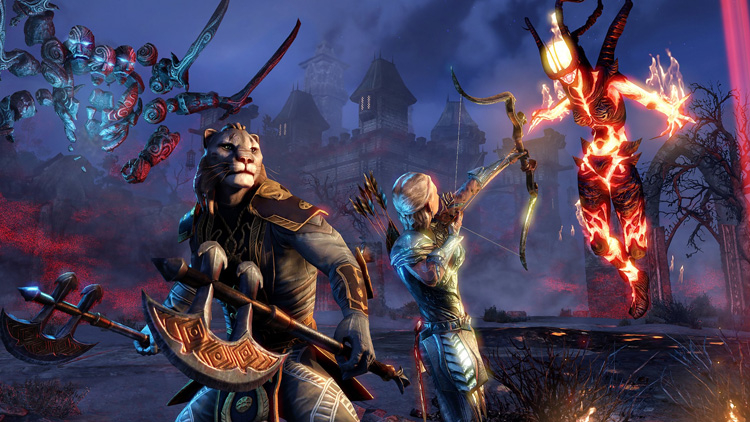 It became known last week that The Elder Scrolls Online will be the first game to support DLAA (Deep Learning Anti-Aliasing) technology. Recently NVIDIA updated the GeForce driver, and the game developers have enabled DLAA on the test servers. One YouTube user posted a video comparison of the new technology with DLSS and TAA modes.

The video may be curious for the graphics enthusiast, but the average gamer is unlikely to notice much of a difference. It can be noted that the details are more legible in DLAA mode than when DLSS is on. Differences between DLAA and TAA are already much more difficult to notice.

Antialiasing DLAA uses artificial intelligence algorithms and works on the same principle as DLSS, but does not enlarge the image, but improves the quality. At the same time, DLAA now requires more resources than TAA (in the video you can see that the difference reaches about 15 frames per second).

So far, The Elder Scrolls Online remains the only game to support the new technology. Online RPG Graphics Lead Alex Tardif notedthat not every project may need it.