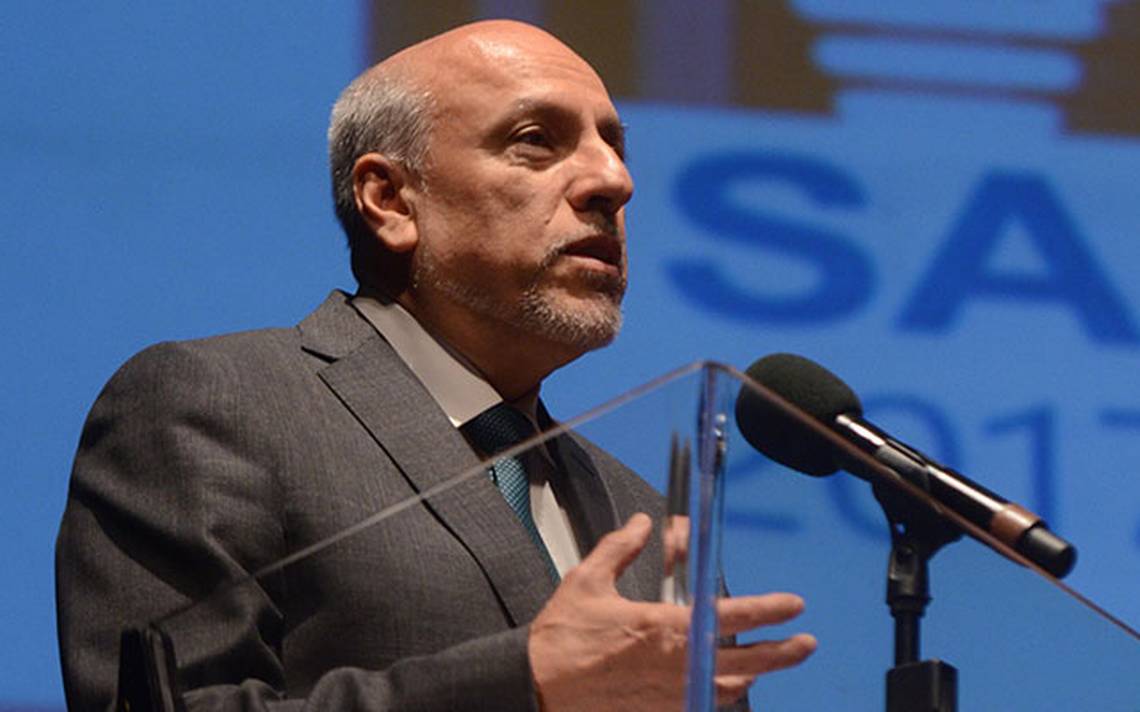 Researchers from National Council for Science and Technology (Conacyt) diverted more than 471 million pesos in personal expenses, received through two funds with federal public resources, accused the General Prosecutor of the Republic (FGR) in the application for arrest warrants against 31 academics who It was rejected by a federal judge

According to document to which El Sol de México had access, these expenses were allegedly incurred since 2002, year in which the AC Scientific and Technological Consultative Forum was constituted and until 2019, so singles out academics for embezzlement crimes, illicit use of powers, operations with resources of illicit origin and organized crime.

These resources were spent in a residential home, international and national travel, salaries, taxes, fees to the Mexican Social Security Institute (IMSS), contributions to the Retirement Savings System (SAR) and the Institute of the National Housing Fund for Workers (Infonavit ).

In addition, in other services cAs banquets, gasoline for private cars, mobile phone service, dry cleaning services, insurance, bonds, among other expenses completely unrelated to those provided in the Conacyt Operating Rules (FOINS) and in the Guidelines of the Support Program for Scientific Activities , Technological and Innovation (Budget Program F 002)

The dependency that leads the prosecutor Alejandro Gertz Manero assures that the illegality of this matter lies in the fact that said resources were designated “exclusively to those projects to support scientific and technological research,technological development and innovation ”, among other purposes that“ evidently did not coincide with the corporate purpose for which the moral was established ”.

➡️ Who are the 31 Conacyt scientists and what are they accused of?

Despite this, Gregorio Salazar Hernández, Specialized District Judge in the Accusatory Criminal System of the Federal Criminal Justice Center of the Altiplano, rejected the request for an arrest warrant after considering that the Prosecutor’s Office did not carry out the study of reasons for prosecuting the teachers individuallyNor did he justify the reasons why they should be apprehended in a maximum security prison.

In this regard, the president Andrés Manuel López Obrador accused that the Conacyt teachers and the scientific community in the country have enjoyed a lot of influence to protect themselveswhile people with fewer resources cannot defend themselves.

“Those from Conacyt had a civil association, a group of researchers and they went to congresses and had to be paid out of the budget even for their children. As they had a lot of influence, good grip and good relations with the media, with the organic intelligentsia, it was like blackmail and they had to be given funds, ”he said.

➡️ AMLO launches himself against Conacyt investigators investigated by FGR; “they had influence”

By contrast, the scientific community and various institutions such as UNAM and CIDE have rejected the accusations of the FGR, considering that It is about a “persecution” against teachers.

Despite the above, the Prosecutor’s Office reported that it will insist that the 31 teachers involved in this network be arrested, the same that the majority intends to be imprisoned in a maximum security prison, considering that due to the resources they have, they can commit acts of corruption and escape, in case of being detained in medium and low security prisons.

With information from Rafael Ramírez