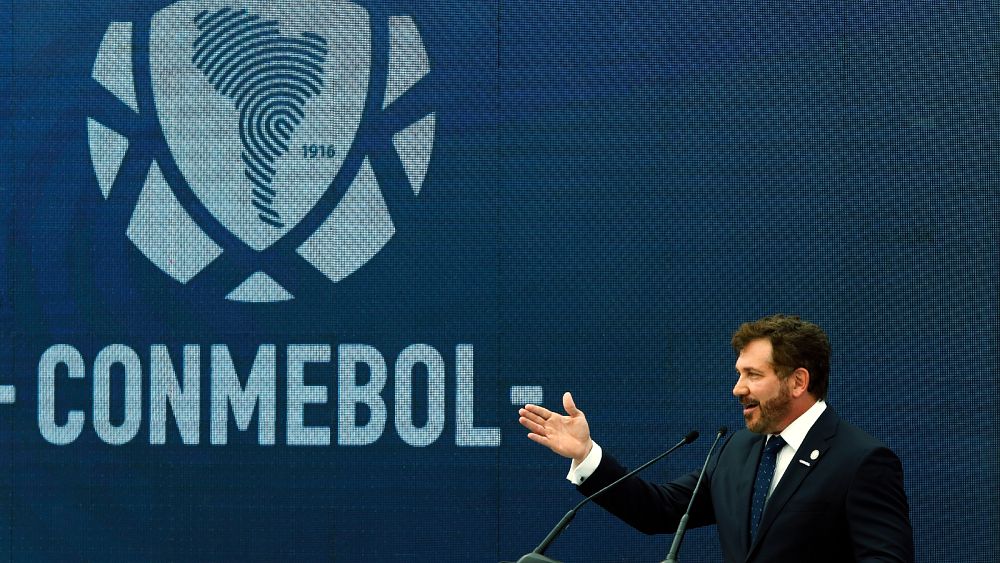 CONMEBOL wrote on its website, presenting its latest financial results, after it was handed this week $71 million from the American judiciary, in the context of a scandal that shook the foundations of the International Federation (FIFA) several years ago.

“The recovery of the illegally acquired funds is part of a procedure that began in 2016 with the presidency of Alejandro Dominguez,” CONMEBOL said in its statement.

And to the money sent by the US Department of Justice, CONMEBOL also recovered money from the Swiss courts and the heirs of its former Paraguayan president, Nicolás Leos, who died in 2020, amounting to about $16 million.

In 2020, the Public Prosecution Office of the United States and Switzerland ordered the return of more than $38 million in accounts opened by Leos and his former Secretary General, Eduardo DeLuca. In all, the accounts of the former officials amounted to more than $56 million.

By returning Friday’s money ($71 million), the total amounted to about $130 million.

“The money returned to CONMEBOL will be used to support projects related to the development of South American football,” the federation added. “Conmebol is no longer seen by the US judiciary as a breaching entity and is now seen as a victim of fraud and various illegal acts,” he added.