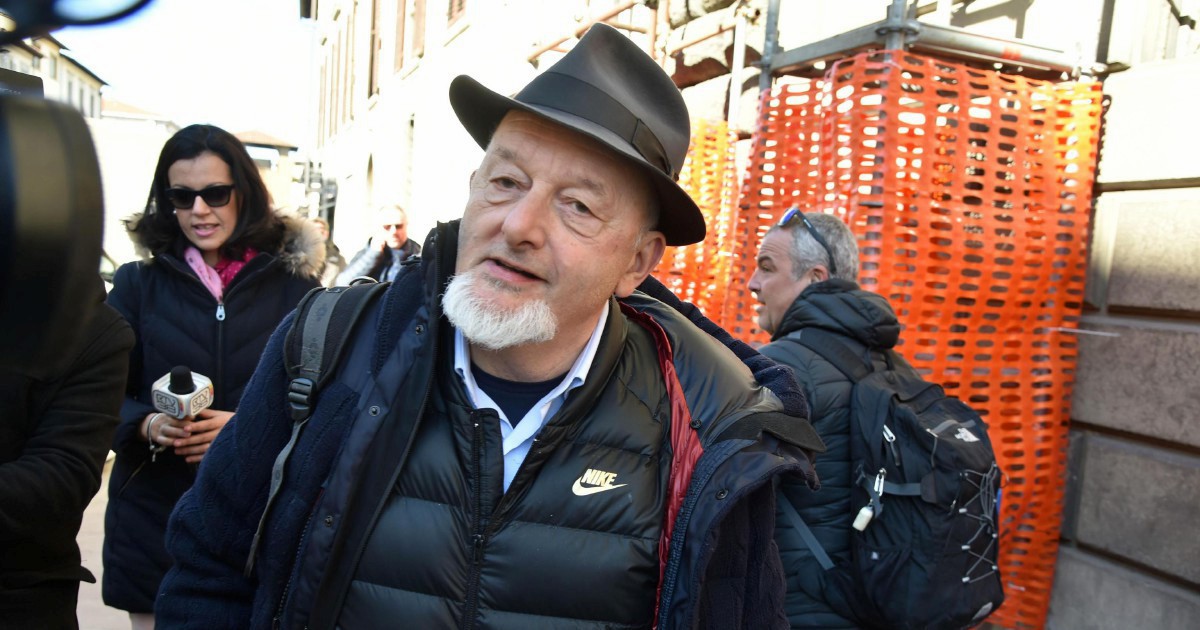 Tiziano Renzi will be tried on traffic charges of illicit influences. This was decided by the judge for the preliminary hearing in Rome, Annalisa Marzano, who has indicted the father of the former premier and current leader of Italy alive. The proceeding is one of the strands of the investigation into Consip, the purchasing center of the public administration. In judgment together with the parent of Matteo Renzi the former parliamentarian will also go Italo Bocchino and entrepreneurs Carlo Russo e Alfredo Romeo. The first hearing was set for November 16. The judge also decided to acquit Tiziano Renzi and the others under investigation by two charges of auction disruption and from another episode of influence trafficking. In an abbreviated rite, however, the GUP sentenced the former senator to one year Denis Verdini, the businessman Ezio Bigotti and the former MP Ignazio Abrignani for the crime of auction disruption. The same defendants were acquitted of the charge of concussion. Last June the prosecutor Mario Palazzi he had asked absolution for the founder of Ala and the other two, while for Renzi senior the request was for indictment. At the end of 2019, however, the Rome prosecutor’s office had asked for archiving for this line of the Consip investigation, but the investigating judge Gaspare Sturzo, in February 2020, he had granted that request only partially. By ordering new investigations, the judge for the preliminary investigation had also requested the registration in the register of Verdini, of the former parliamentarian of his party Abbrignani and the entrepreneur Bigotti. The investigating judge also asked to investigate the alleged pressures on Luigi Marroni, at the time managing director of the central acquisitions of the public administration, who became a key witness of the investigation and that a civil party in the proceeding was formed.

The case on which a trial will be held – The dispute for which Renzi will be tried is that relating to the tender Fm4, banned by Consip, which was worth in total 2.7 billion. According to the allegations, summarized in the notice of conclusion of the investigations, “Russo acted in agreement with Tiziano Renzi, exploiting existing relationships with Marroni, also obtained through the competitor in the Renzi crime, as the price of his illicit mediation, consisting of instigating Marroni to carry out acts contrary to one’s office, consisting in intervening on the awarding commission of the FM4 tender, per facilitate Romeo Gestioni, through raising the technical score in the phase in progress of technical evaluation of the projects “. In exchange, again according to the accusation, he was given by “Romeo, who acted in agreement with Bocchino, benefits consisted in the stipulation of an employment contract in favor“Of his partner’s sister and” numerous hospitality in the hotels owned by the Romeo group, as well as being promised black money for himself and for Renzi Tiziano, as well as promise the stipulation of a consultancy contract “. For these facts the suspects were also accused of disturbing the competitive procedure, that is, that lot of the FM4 race: accusation which, however, has been dismissed.

The charges filed and Verdini’s conviction – The other dispute by trafficking of influences: according to the Russian indictment, in agreement with Renzi, “exploiting existing relations” with the then CEO of Grandi stations, Silvio Gizzi, which had launched a tender for some cleaning services, “In which Romeo gestioni also participated, as the price of its illicit mediation, consisting of convincing Gizzi to favor Romeo gestioni, was promised by Romeo substantial benefits in periodic amounts of money“. A dispute by auction disruption given that Russo, Romeo, Bocchino and Renzi “in competition with each other, through collusion consisting of agreements, intended a condition the tender for cleaning services, favoring the reasons of the participant Romeo gestioni in the examination of anomalies in the offer and in the request for clarification phase “. For all these episodes the disputes have been closed. “After Genoa and Cuneo, now we are confident in the debate for the en plein in Rome”, says the lawyer Federico Bagattini, defender of Renzi, commenting on the news of the indictment only for one case of influence trafficking. The former Consip president, Domenico Casalino, and the manager Francesco Licci were also acquitted or dismissed of all charges. Even the disruption of the auction that cost Verdini, Abbrignani and Bigotti a one-year sentence is always linked to the Consip Fm4 tender and to the Cofely company that would have arrived “first in the ranking for lot 10“, Always read in the notice of conclusion of the investigations. In the same deed it was explained that the three “by offering an agreement to Romeo alfredo competitor in the same tender also for the same lot to take over Conversion & Lighting srl, controlled by Bigotti, which would have allowed Romeo to obtain a 30% of the work assigned to Cofely as part of the aforementioned lot “. The three were acquitted of extortion charges.

The other strands of the Consip investigation – The Consip investigation dates back to five years ago. It had exploded on December 21, 2016 when Luca Lotti, as revealed by Marco Lillo’s scoop on the fact, had been entered in the register of suspects. Only the day before, the prosecutors in Naples had heard from Marroni, who had claimed to have learned from the then minister of the ongoing investigation into the public administration purchasing center. The file immediately passed to Rome for competence and on December 27 Lotti showed up in Piazzale Clodio to be heard by the investigators. Today the former Minister of Sport is on trial for one of the strands of the Consip investigation, together with the general of the Arma Emanuele Saltalamacchia, for aiding and abetting and disclosure of official secrecy. With him in judgment too Carlo Russo, for boasted credit, and the former councilor of Palazzo Chigi Filippo Vannoni for aiding and abetting. The former general of the carabinieri took ten months in the first instance, Tullio Del Sette, accused of disclosure of official secrecy e aiding and abetting. According to the accusatory system, Del Sette reportedly informed in May 2016 Luigi Ferrara, at the time president of Consip, of the existence of ainvestigation penalty on the account of the entrepreneur Romeo, advising him to be cautious “in communications by telephone”.