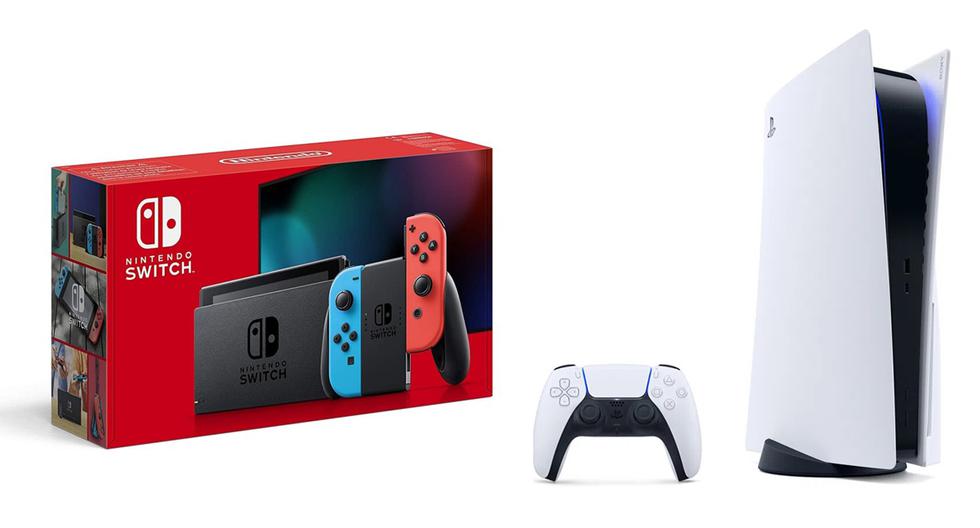 In the last two years, due to the pandemic and chip shortage in the world, console production has been reduced. Nowadays it is quite a challenge to get one, even more so because of its premium. They have even become a precious object. But in Japan, a subject was arrested who planned to resell an entire shipment of PS5 and Nintendo Switch.

YOU WILL BE INTERESTED | PlayStation: They register a patent with a possible controller to play on smartphones

This suspect had planned to sell these consoles together with games in his locality. Even all of them were already prepared and ready to be delivered to consumers. The Japanese authorities are already taking care of him.

In Tokyo, a man in his 50s was captured because he had a whole shipment to resell. In this case, it was not about prohibited products, but about PlayStation 5 and Nintendo Switch consoles.

This subject would have gained access to this shipment thanks to an acquaintance he had in a courier company. According to Kotaku, These products were already prepared to be entered, but upon being captured, the suspect would have confessed the charges.

Before he was arrested, the man had already managed to sell more than half of the consoles in his possession. These would have occurred during a day in the Akihabara area, a place known for being the “mecca” of video games in Japan.

Through the Japanese media it was reported that the man lived in a precarious situation due to his unemployment and debts. He even stayed to sleep in the booths of cybercafes. Finally, the suspect also said that everything he won, he lost in horse gambling.