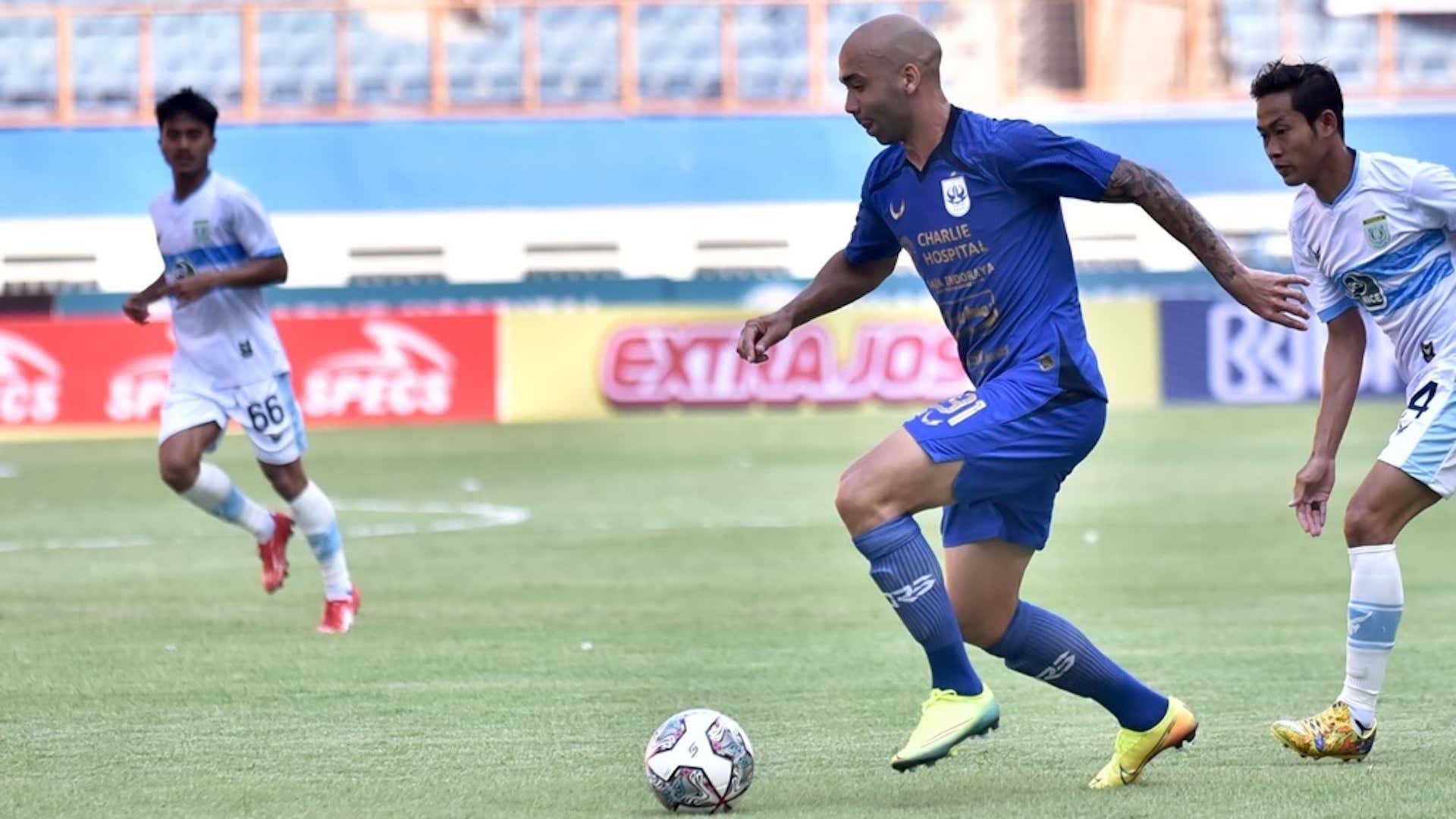 The management of PSIS Semarang ensures that the spearhead of Bruno Silva will not strengthen Mahesa Jenar in the second round of Liga 1 2021/22, and plans to loan the player abroad.

Silva’s fate later became a question mark. The Brazilian did not join the team’s training before the second round rolled out. However, it is said that Silva is already in Jakarta, and undergoing quarantine.

However, in the first two matches, Silva’s name was not included in the starting line-up. Flavio Beck Junior, who was originally said to have his contract cancelled, actually appeared against Persiraja Banda Aceh, Wednesday (12/1).

Thus, PSIS was overstocked with foreign legions. In addition to Flavio, other foreign players who have been fielded in the second round are Wallace Costa, Jonathan Cantillana, and Chevaugn Walsh.

PSIS chief executive (CEO) AS Sukawijaya said the management and coaches had their own considerations by registering the four players who had been taken down.

“We registered four foreign players due to technical considerations, and this is a decision with the coaching team. In football it’s normal. In our opinion, this is the best team composition,” explained the man who is familiarly called Yoyok Sukawi, as reported by the club’s official website.

“The decision was taken at the last minute due to a lot of consideration and considering the latest conditions and the needs of the team so we were quite careful in making decisions.”

Nevertheless, continued Yoyok, the management did not terminate Silva’s contract. The player is planned to be loaned to clubs abroad, considering the second round of the transfer market has closed.

Yoyok added that the management and coaching team had reasons not to register Silva in the second round. According to him, the 30-year-old player’s disciplinary attitude could damage the team’s harmonization.

“Bruno has several times taken disciplinary actions, so that it can be taken into consideration, because it has disrupted the team’s conduciveness,” explained Yoyok.

“Bruno is still a PSIS player. In the future, we will try to offer it to overseas clubs who are interested in borrowing, or buying Bruno on a transfer status. We will be open about it.”