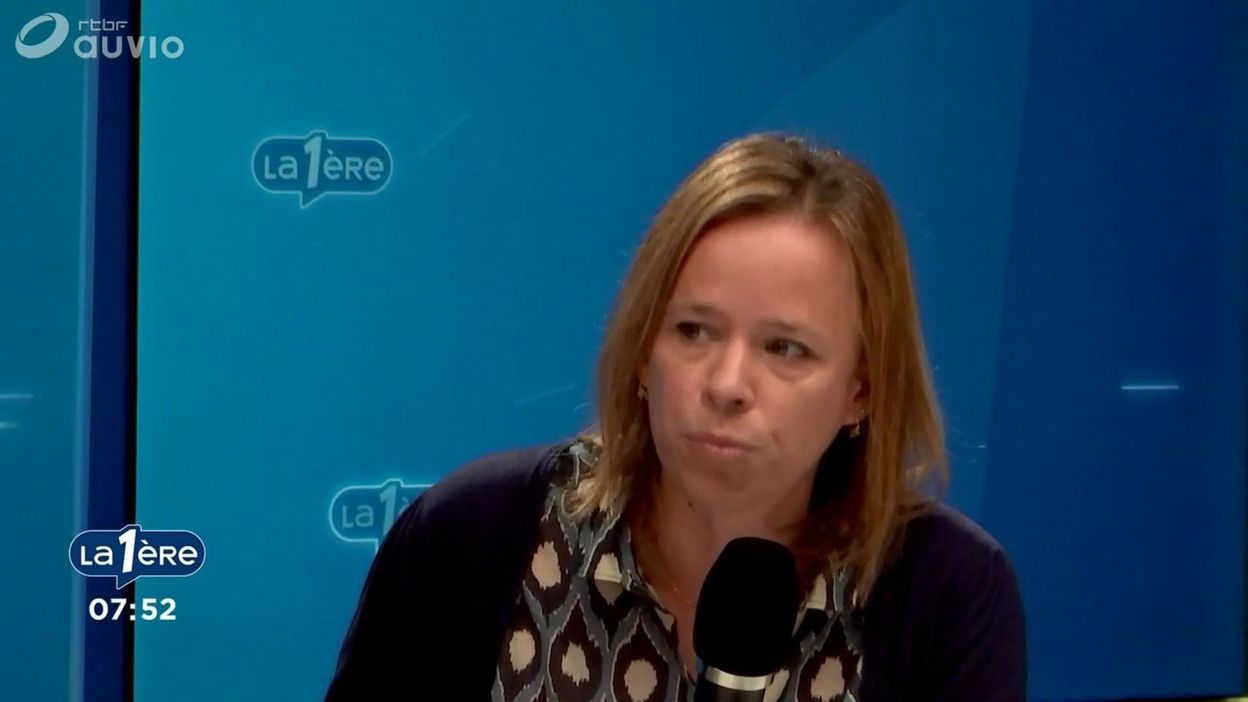 The issue of vaccination will go through schools in Brussels. With a full vaccination rate (two doses) among 12/17 year olds of 24%, Brussels lags behind Wallonia (56%) and Flanders (77%). To overcome this “significant delay”, the Minister of Education of the Wallonia-Brussels Federation, Caroline Désir, initiates vaccination in Brussels schools, with the help of the Common Community Commission (Cocom) and the Office for Birth and Childhood (ONE ).

Vaccinating young people will first require their awareness : “We must first answer the students’ questions because a lot of false information circulates on social networks and it is important to be able to answer the students with scientists and doctors”, explains Minister Caroline Désir, guest of Matin Première this Monday.

►►► To read : Coronavirus in Brussels – hospitals can now transfer patients to other regions

One week after this first awareness phase, vaccination will be organized in these same schools. ONE mobile teams will go there to vaccinate young people who want it. “The goal”, says the PS Minister of Education, “it is that the child or the teenager speaks about it to his family”. Parental authorization is indeed compulsory up to the age of 15. “We are not going to vaccinate children whose parents do not agreeThe objective is also to educate parents.

What about the teachers?

The Minister of Education also raises the question of the obligation of vaccination for teachers, while experts believe that collective immunity can only be achieved with the Delta variant by vaccinating 90% of the population.

►►► To complete : Delta variant of coronavirus increases risk of hospitalization in unvaccinated people

“In this context”, she specifies, “We should perhaps ask the question of compulsory vaccination. In any case, we cannot rule it out. That said, in terms of the school world, in Brussels, the room for improvement is immense and we can do still a lot of awareness, without obligation, at this stage. “

The start of the school year this year will also be the last to take place on the first of September. The reform of school rhythms will come into force next year, the minister confirmed: “We have planned to bring into force the reform of school rhythms in September 2022. Next year, the start of the school year will take place on August 29, 2022, that is to say on the last Monday of August rather than in midweek like this year “, confirmed Caroline Désir.

►►► To read : Teacher training, school pace, registration decree: a new year and reforms to be implemented

The reform, which provides for an alternation between seven weeks of lessons and two weeks’ leave, may only be implemented in Brussels and Wallonia but not in the other two communities in the country. “I cannot dictate their agenda (of the Flemish and German-speaking communities, editor’s note). I hope they will join us but we cannot wait for them either when we are sure that this reform is a better for everyone. world”, says the minister.

During her back-to-school interview, the Minister of Education of the Wallonia-Brussels Federation also clarified that 100 schools had been damaged by the floods which hit Wallonia in mid-July. For ten of them, the return to school is “partially compromised”. “Everything has been put in place to make things go as smoothly as possible and we will be flexible where possible”.

In these schools, distance learning can be activated temporarily if it is not possible to teach otherwise, the grids can be adjusted or even easier contacts with the administration for schools that have lost a whole series. of files.

Receive the main news every morning.