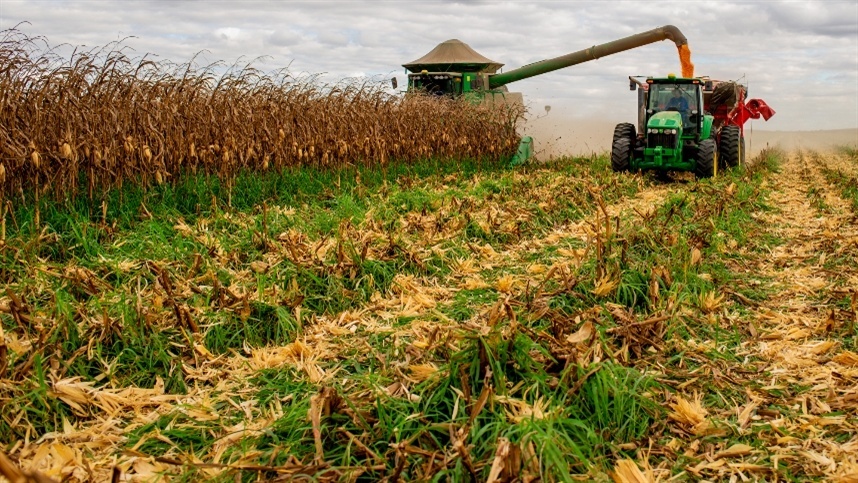 The commercialization of the two corn crops in the Center/South region of Brazil is above the average of the last five years, informs DATAGRO Consulting. According to market analysts, corn sales for the 2020/2021 summer crop in Central/South Brazil reached 79.0 percent of expected production.

The result represents a strong jump in comparison with the 67.4 percent of the previous survey. On the other hand, points out the DATAGRO report, the pace of sales is still three percentage points below the 82.0 percent verified at the same time last year. Compared to the average of the last five years, of 72.6 percent, sales are more heated.

Also according to DATAGRO Consulting, until July 2, 65.4 percent of the 2021 winter crop in the Center/South region of Brazil was committed by producers. The result represents an increase of 8.5 percentage points from the 56.9 percent last month, still in line with the 65.0 percent of sales recorded in the previous year. Compared to the average of the last five years, of 59.2 percent, sales are more heated.

“The total crop forecast was reduced from 109.31 million tons to 91.78 million tons, with massive losses already confirmed in the summer harvest in Rio Grande do Sul and Santa Catarina, and now with significant losses in the harvest of winter in Paraná, Mato Grosso do Sul and Goiás, given the reduction in the volume of rain in April and May and frosts in June”, concludes the report by DATAGRO Consulting.

See also  A pub closes because of a "resistant minority"