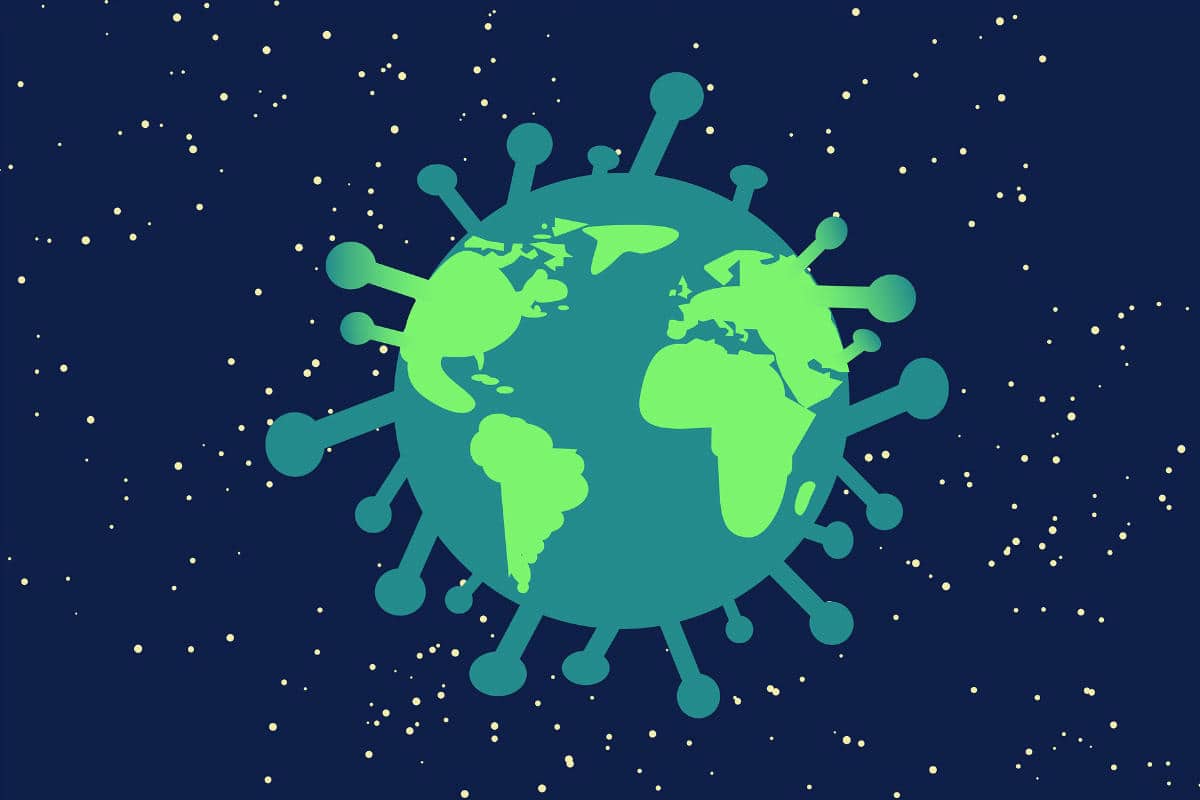 It has been the subject of heated debate for some time now: Where did the devastating coronavirus that has captivated the Earth for about two years come from? There has been a lot of speculation in the meantime. By an accident in a laboratory, until malicious people who intentionally created and spread the virus. Virus expert Michael Worobey doesn’t believe it, however. And in a new study he shows that an origin other than the Huanan fish market is extremely unlikely.

Worobey scoured health records and analyzed genetic and epidemiological data dating back to the earliest days of the coronavirus crisis. He then put together a detailed picture of the first pivotal events that eventually culminated in the global pandemic.

Source
Despite all the conspiracy theories and stories that are doing the rounds, according to the virus expert, there is really only one credible source of the corona virus. And that is that ‘the corona crisis originated in the market and not in a lab’. “It is now clear that live mammals susceptible to coronaviruses – including raccoon dogs – were sold in the Huanan market just before the pandemic,” Worobey writes. “In addition, coronavirus-like viruses were found in raccoon dogs during the first SARS outbreak, which was also facilitated by animal-human interactions in live animal markets in China.”

The market
But Worobey’s research goes further than that. The expert notes that many of the earliest documented corona cases involved people who had a direct connection to the Huanan market. Since this market is the size of a football field, in the middle of a city with a whopping 11 million inhabitants, it is difficult to explain so many early infections from anything other than the market. “It is important to remember that only 7 percent of corona infections lead to hospital admissions,” explains the expert. “This means that the majority of corona cases remain under the radar. Proponents of the lab scenario should explain the ‘crazy coincidence’ of so many cases traceable to the market,” Worobey says.

The first corona patient
Moreover, according to Worobey’s analysis, the earliest known corona patient is even a female seller in the Huanan market. However, this contradicts an earlier report that concluded that another person, without any connection to the seafood market, would be the first reported corona patient. “This incident has been used by proponents of the lab scenario to argue that the virus could not have originated on the market, as this person was not there at all,” Worobey said. “In addition, the proponents claimed that the pandemic started in the Wuhan Institute of Virologyas this facility is near where the man lived and shopped.” Yet Worobey banishes this scenario to the realm of fables. Why? By a crucial part that completely changes the sketched picture. According to Worobey, the man didn’t show any COVID-19 symptoms until a week later. “Clearly this patient only became ill after the first cases were reported from Huanan,” Worobey said. “This means that the virus was already circulating in the community at the time.”

SARS
According to the researcher, the seafood market is by far the most likely source of the COVID-19 pandemic. Especially because after the SARS outbreak in 2002, the sale of wild animals on Chinese markets has not been stopped. And that while we have since known that a virus that is dangerous for humans can come from an animal host. “The way the COVID-19 pandemic has unfolded actually appears to be a direct repeat of the original SARS epidemic outbreak,” Worobey said. And so we really should have been better prepared to avoid such events in the future.

According to Worobey, reason enough to point to the market as the main culprit. According to him, the alternative explanation, which states that the virus leaked from a research lab, is much more implausible. Or will others also join his side? The last word has probably not been said on this.