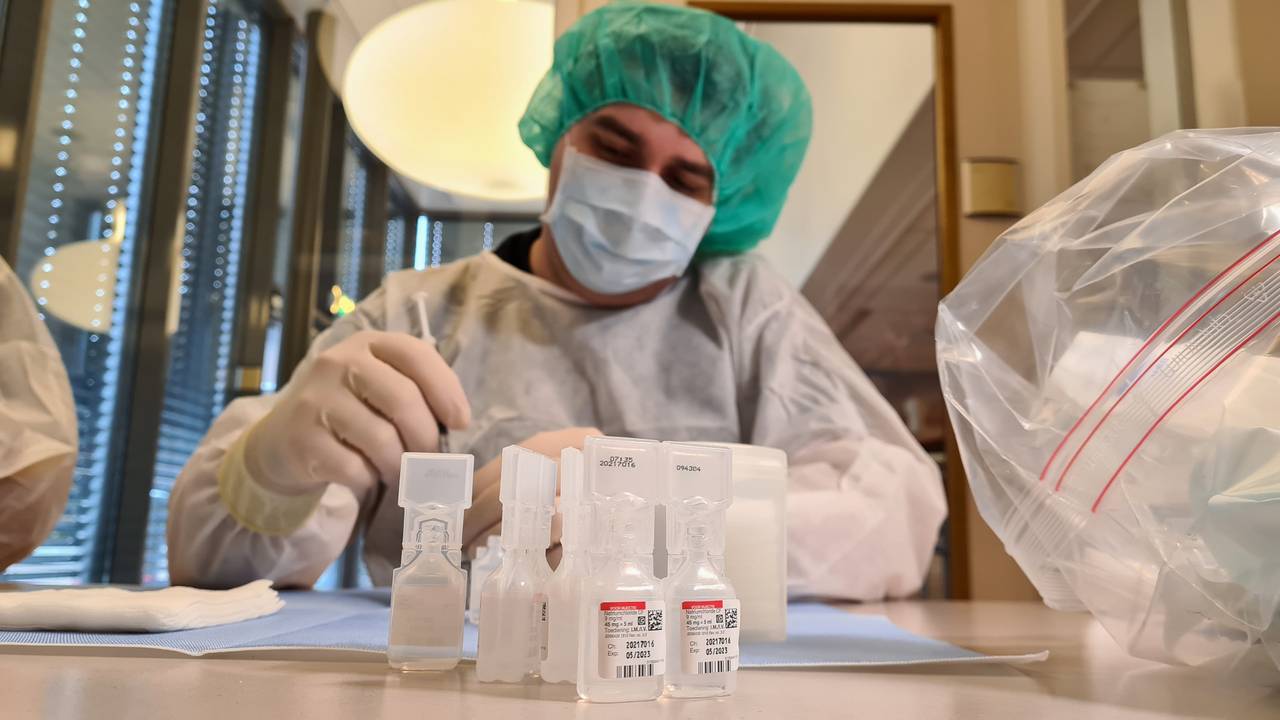 Just over 1.1 million Dutch people received a vaccination against the corona virus last week. That is the lowest number since the end of May. Very few first shots have been taken and quite a lot of second shots.

Of those 1.14 million new shots, approximately 237,000 people concerned a first vaccination. That is the lowest number since March. It is not clear to what extent this is due to the reluctance of the young people who are now up for a first shot to make an appointment, and to what extent it is because just about everyone who wants a shot has now been vaccinated.

Against the low number of first shots, 935,000 people received the second shot last week, which is more than the two previous weeks combined.