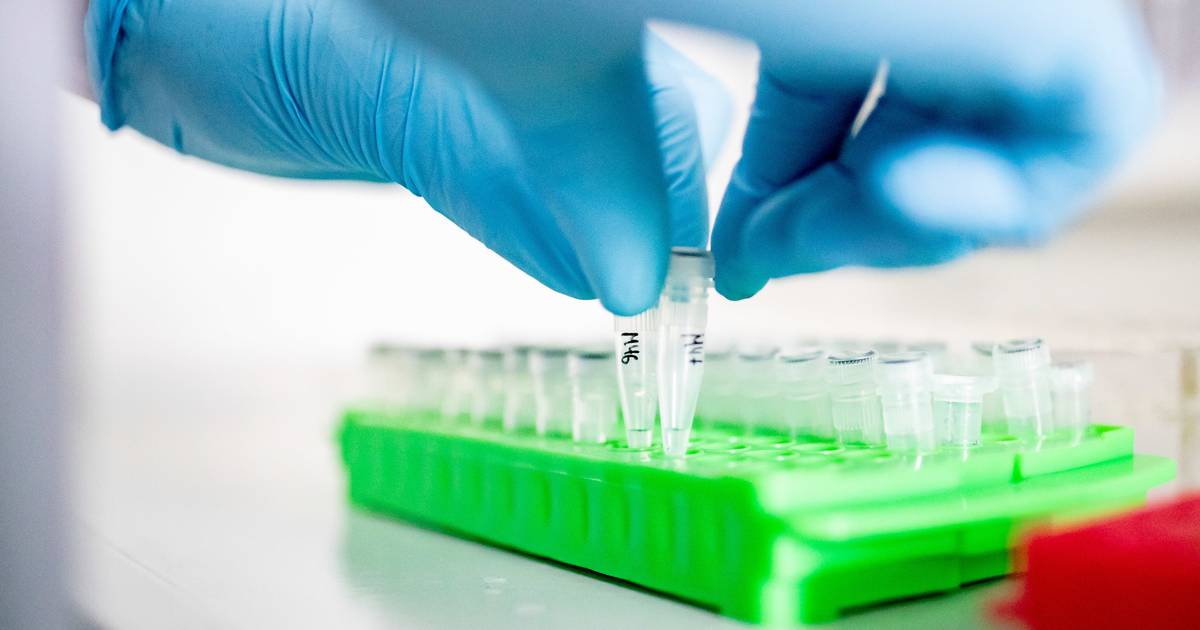 Wuppertal, Harvard, Basel, Leuven, Hanover Researchers from Wuppertal, among others, have found that besides the lungs, Sars-CoV-2 primarily affects the blood vessels – and thereby triggers dangerous inflammatory reactions in the body. The finding could change the treatment of corona symptoms. This is reported by the news magazine Focus.

In contrast to the flu viruses, Sars-Cov-2 “primarily affects blood vessel structures (endothelial cells) and leads to an increased inflammatory response, comparable to a rejection reaction after an organ transplant”, according to Focus, summarizes the research team of an international study by the University Clinics Wuppertal, Harvard, Basel, Leuven and Hannover put their results together. The scientists published it on Friday in the renowned journal “New England Journal of Medicine”.

With this, the team was able to “show for the first time the pronounced and extensive damage to the blood vessels that reduce the blood supply to the end organs such as the lungs, heart, kidney or brain”, explains study author Maximilian Ackermann from the Institute for Pathology and Molecular Pathology at the Helios University Clinic in Wuppertal.

The scientists assume that it is the cause of the observed complications in Covid 19 patients. Specifically, there are so-called microembolisms, the smallest vascular occlusions that prevent the organs from being adequately supplied with blood.

In the lungs, in particular, an intact vascular system is essential for maintaining oxygen uptake, since over 80 percent of the lung tissue consists of the smallest blood vessels, the authors explain. “The smallest damage and restrictions in blood flow can therefore lead to life-threatening consequences in the shortest possible time.”

Furthermore, the scientists at the University of Witten / Herdecke were able to demonstrate for the first time that a special form of new blood vessel formation is triggered by the disruption of blood flow, a so-called intussusceptive angiogenesis. It also increases the inflammatory response in the body.

“This mechanism of new blood vessel formation and inflammation in Covid-19, which was described for the first time, is responsible for the severity of the disease and demonstrates that lung failure in Covid-19 is largely due to the vascular damage,” says Hans Michael Kvasnicka, Director of the Institute of Pathology and Molecular Pathology at the Helios University Clinic in Wuppertal and Chair for Pathology at the University of Witten / Herdecke.

Based on the research results, the scientists predict that new approaches for the treatment of disease complications could arise. “We now see Covid-19 less as the sole lung disease, so the observed restriction in blood flow and the formation of new blood vessels could be a new goal of therapeutic measures in the future,” adds Kvasnicka. Containing the inflammatory cascades in the organism could be in the foreground.

The fact that the coronavirus affects not only the lungs, but several organs in the human body, was the conclusion of a study by the University Medical Center Hamburg-Eppendorf earlier this week: “The novel coronavirus is not a pure respiratory virus,” the scientists stated there. Previously, they had examined the bodies of 27 patients who died of Covid-19 – and found corona pathogens in their lungs, throat, heart, and livers, as well as in the brain and kidneys of the dead.