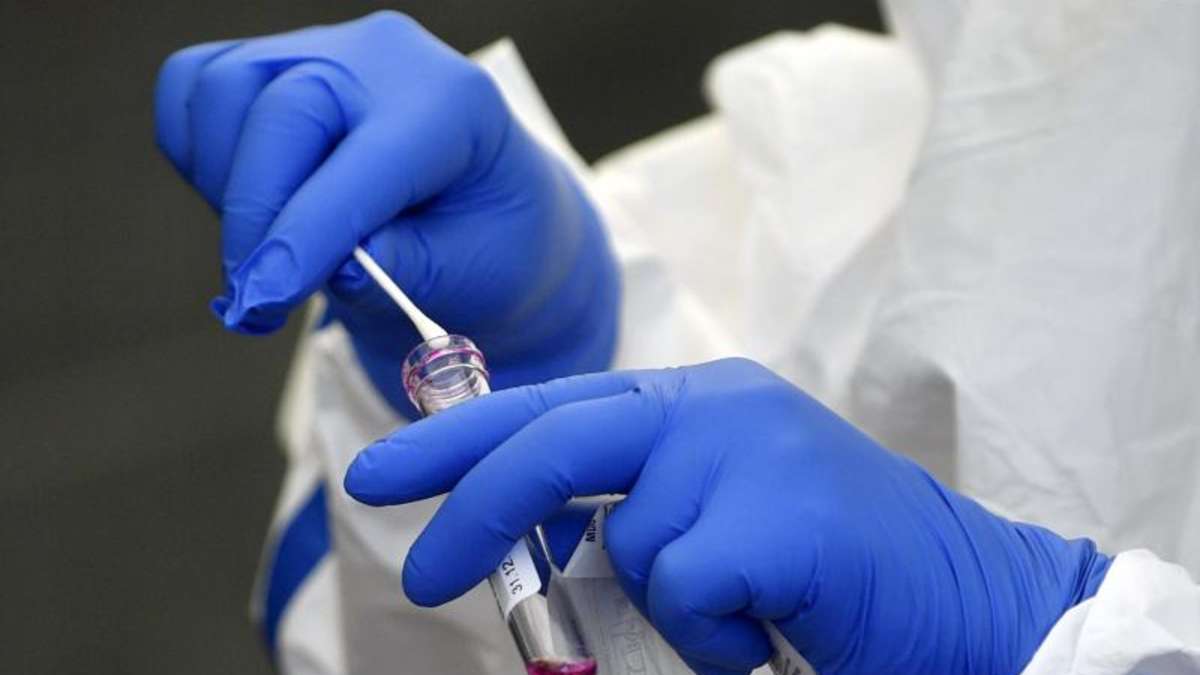 Have scientists finally made a decisive breakthrough in corona research? The results of several studies give hope.

Munich – the more the research* about the Coronavirus* Find out the more chances are that a way will be found to stop it. The latest discovery by an international research group is even said to have revealed the “Achilles heel of infected cells”. This is how the molecular biologist puts it Nevan Krogan from the University of California at San Franciscowho led the study in the journal Cell. The special thing about it: seven previously approved cancer or anti-inflammatory drugs prevented the researchers’ experiments Propagation of corona viruses.

How Focus.de reports, the researchers describe how they identified a pathogen’s trick that enables it to move efficiently from cell to cell: For this, it forces infected cells to form tentacles whose shape resembles spaghetti. This Tentacle (technical term: filopodia) carry newly formed viruses and pierce the skin of neighboring cells. The pathogens can penetrate through the resulting holes in the previously healthy cells.

In experiments, seven drugs prevented the multiplication of the corona viruses

Krogan: “Our hypothesis is that this is the infection accelerates. Because through these eerie and evil tubes, the viruses can attack several cells at once. ”Based on these observations, the researchers identified seven drugs that experimentally prevented the virus from multiplying. However, biologist Carol Reiss from New York University, who was not involved in the study, warns of rash joy: The study was carried out on monkeys (vervet monkeys) and had to be transferred to humans first.

Researchers in Germany also succeeded in creating a new one discovery to the virus. Scientists from the University of Munich and the Ulm University Hospital contributed to the magazine Science their results, which deal with the mechanisms of a coronavirus attack. It has long been known that the virus paralyzes essential parts of the immune defense in the host: the protein production of ribosomes. To do this, it uses a viral protein with the abbreviation Nsp1 (Nonstructural Protein 1). Nsp1 blocks the entrance of the ribosomes and the machine stops.

The researchers in Ulm have shown that this collapses an important line of defense against virus attacks. With these insights, Corona could possibly be fight, the authors hope. For example, by a molecule that masks the target of Nsp1.

Whether the international team of researchers or the German team is the first to succeed, science is finding out more about the virus every day – it is to be hoped that these findings will soon become one vaccine to lead. (cg – *merkur.de is part of the nationwide Ippen-Digital editors network.)