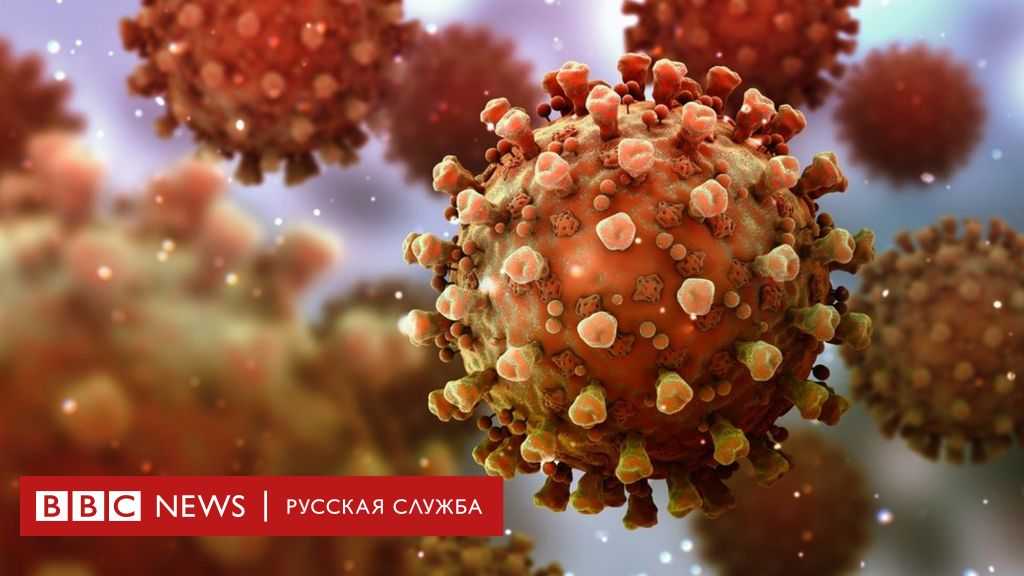 Can I get coronavirus twice? Why do some people carry the disease harder than others? Will the epidemic recur every winter? Will the vaccine help? Can I return to work if I have a certificate of immunity? Is there a long-term strategy to combat the virus?

And the most important question that interests absolutely everyone today is: what role does our immune system play in this new reality?

The problem is that very little is known about this.

How to develop immunity to coronavirus?

Our immune system is the protection of the body against infections, and it consists of two parts.

The first component is innate immunity.

He rushes into battle as soon as he recognizes a foreign element in our body. This process entails the release of chemical elements that cause inflammation, as well as white blood cells that can destroy infected cells.

But in the case of coronavirus, another component is needed – acquired immunity, which includes two mechanisms.

The first is the ability to produce antibodies that adhere to the virus and inhibit its spread in the body. The second is the presence of so-called T-lymphocytes, which recognize and attack infected cells.

Activation of acquired immunity takes time – according to studies, about 10 days for the body to start producing antibodies to coronavirus, after which the most severe patients develop a powerful immune response.

The stronger the collision of acquired immunity with the infection, the higher the likelihood that in the future a person will be protected from re-infection with the same virus.

At the moment, it is not known whether those who have had the disease in a mild form or are generally asymptomatic will be able to develop a sufficiently stable mechanism to counteract the infection of the same type in the future.

How long is immunity?

The memory of our immune system is similar to our own memory: it remembers some infections tightly, but it can forget about others.

Measles is remembered perfectly, once having been ill with it, you get immunity for life (the combined effect of MMR vaccine against measles, rubella and mumps, which is a mixture of their weakened pathogens).

However, many other diseases from the memory of the immune system drop out. So, in one winter, a child can get sick with the respiratory syncytial virus HRSV several times.

The new Sars-CoV-2 coronavirus appeared relatively recently, so it is not yet known how long it remains in the memory of the immune system. However, the remaining six coronaviruses, which can also be infected by a person, can give a hint.

Four of them cause symptoms similar to a common cold, and our system does not remember them: studies show that some patients are re-infected with them within a year.

“The question is not whether you develop immunity, but how long it lasts,” explains Paul Hunter, professor of medicine at the University of East Anglia. “And it’s almost certain it won’t last a lifetime.”

“Based on the experience of studying antibodies in SARS, immunity will remain for a year or two, but we probably do not know this yet,” adds Professor Hunter.

However, even if you do not have full immunity, it is likely that a second illness will not be so severe.

There is evidence of people who seem to have suffered several coronavirus infections in a short period of time.

Some suggest that these people were truly infected twice with the coronavirus. Others are inclined to think that the infection occurred once, but the virus remained in the body in a latent form, in order to then reactivate.

However, most scientists agree that the thing is in the analysis: it’s just that patients are incorrectly informed that they do not have the virus.

None of the people were re-infected to check if they had immunity, but a couple of rhesus monkeys were less fortunate.

They were infected twice: first, to provoke an immune response, and three weeks later – again. Although the experiment was very limited, none of the two monkeys after re-infection with such a short interval of symptoms of the disease showed.

If I have antibodies, then there is immunity?

This is not a guarantee, and that is why WHO is so worried about countries that have introduced so-called immune passports for quarantine removal.

According to the idea of ​​this innovation, those who were tested with antibodies to Covid-19 could be allowed to safely go to work. This would be especially useful in the case of nursing home workers and hospital staff who are constantly in contact with people at high risk of becoming seriously ill.

However, although almost every person has antibodies in their blood, not all of them are the same. This requires neutralizing antibodies that attach to the coronavirus and prevent it from infecting new cells.

But a survey of 175 patients who recovered in China showed that 30% of them had such low levels of neutralizing antibodies.

That’s why, according to WHO, immunity at the cellular level can also be an extremely important factor in recovery. “

Another important point is that even if you are protected by your own antibodies, this does not mean that you cannot be a carrier of the virus and thus pose a danger to others.

Why does immunity play such an important role?

It is a matter of your health and whether you can get Covid-19 again and how often it will happen.

The lethality of this disease also depends on immunity. If at least partial immune defenses appear in people, the disease will not be so dangerous.

Understanding the principles of immunity will help to better resolve the issue of lifting quarantine measures, as physicians will have a better idea of ​​who is not at risk of infection and who will not become a carrier of infection.

If it is difficult to develop long-term immunity to the virus, then developing a vaccine against it will not be easy. Or the vaccine will turn out to be different: say, it will be required to be used not once for a lifetime, but every year, as in the case of flu.

And the very duration of the action of immunity, regardless of whether it has developed with a real disease or vaccination, will let us know if we can contain the spread of this virus.

Alas, there are no answers to all these important questions yet.