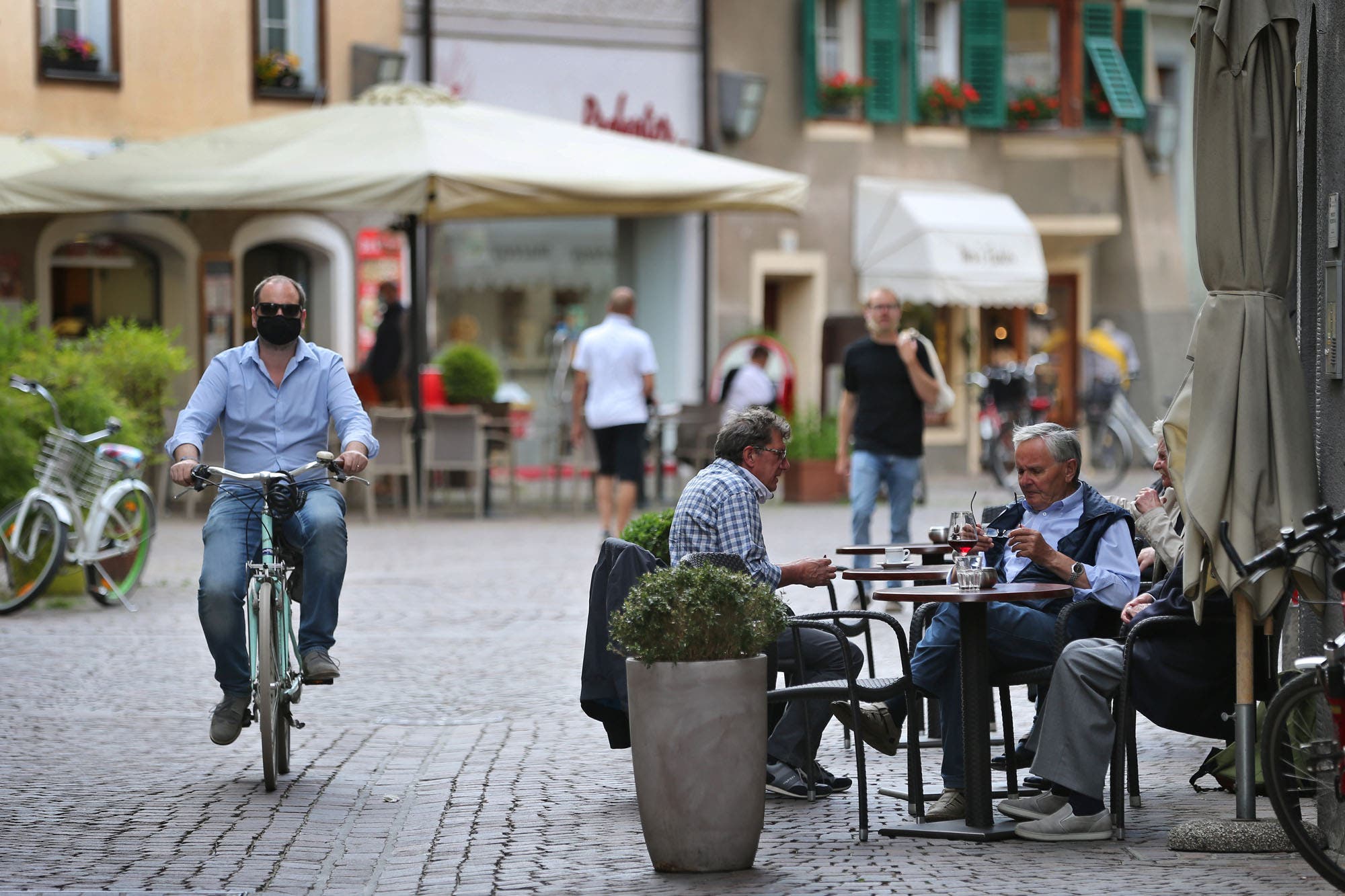 COPENHAGEN.- After focusing on the America, the continent hardest hit today by pandemic of coronavirus, today authorities of the World Health Organization (WHO)They asked not to relax the measures too much in Europe, where different outbreaks have been registered for days That raised the alert for the possibility of a second wave of the disease.

“Last week Europe registered an increase in the number of weekly cases for the first time in months (…) Accelerated transmission in eleven countries led to a very significant resurgence that, if left unchecked, will push healthcare systems to the limit again Europeans, “said the WHO director for Europe, Hans Kluge, from Copenhagen. According to the WHO, Europe registers about 20,000 new cases and 700 deaths from coronavirus daily.

In the midst of the relaxation of the isolations decreed in March in most of the countries of the continent, AGermany, Spain and France, Among others, they counted new outbreaks of infections that led in some cases to the re-imposition of a quarantine, as in the German state of North Rhine-Westphalia, where there were 1,500 patients, all linked to an animal slaughterhouse. In other areas, such as Paris, schools were closed again for fear of spread. And before the possibility that the health systems will collapse again, the organization, harshly criticized by the management in the face of the crisis, warns.

The rest of the world

The pandemic originating in the Chinese city of Wuhan exceeded the 9.43 million people infected and 482,000 fatalities, according to the latest balance of the Johns Hopkins University. The global balance affects 188 countries and territories. For its part, the total number of recovered people exceeds 4.74 million.

Those that exceed 40,000 cases are Argentina, Indonesia, the United Arab Emirates, Singapore, Kuwait, Ukraine and Portugal, while Iraq, Poland, Oman, the Philippines, Switzerland and Afghanistan accumulate more than 30,000 cases.