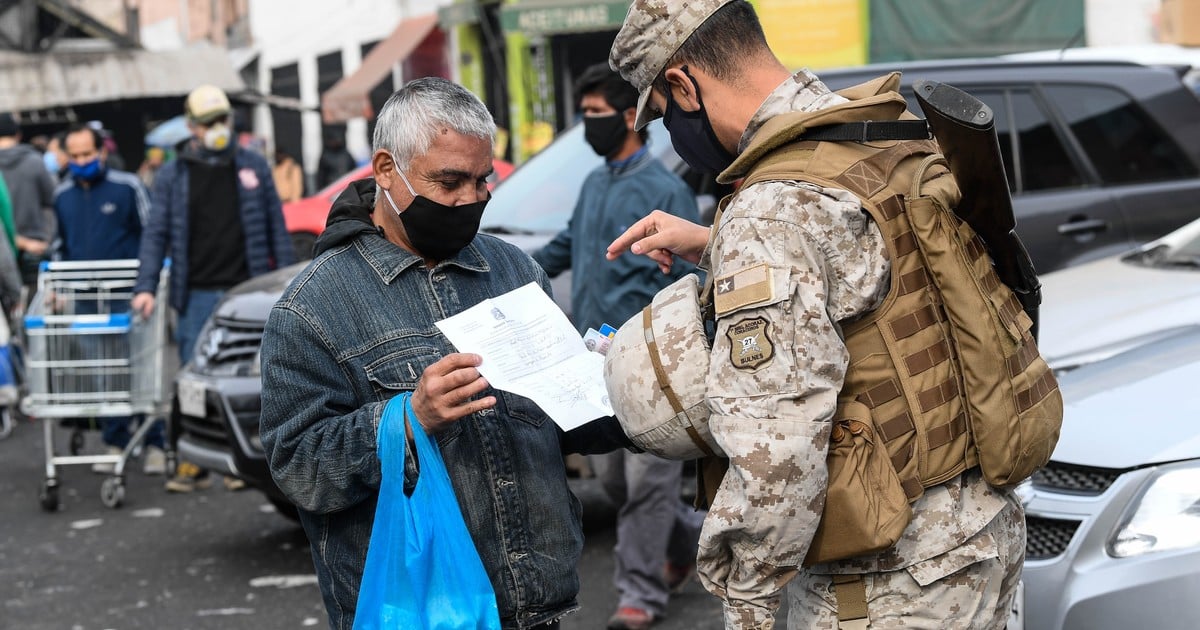 The Chilean government reported that 35 people died and 4,038 new cases of coronavirus infection were registered in the last 24 hours, both record figures, and announced the extension of total quarantine in the Metropolitan Region As part of the measures to attack the health crisis, they already have 53,617 infected and 544 deaths.

The total quarantine runs until May 29 in Greater Santiago and six nearby communes.

According to the Emol.com site, the total quarantine will also be in force for Antofagasta, Mejillones, Iquique and Alto Hospicio. In addition, Lonquimay will be added this week.

Lonquimay, in the Region of La Araucanía, enters quarantine from this Friday at 22:00 hours, reported Health Minister Jaime Mañalich.

“This is because there, despite the fact that the population is relatively small and fundamentally rural, we have a worrying outbreak of cases in a commune that is very far from hospital centers, where the transfer of patients is sometimes very complex due to the situations of climate and indeed it is justified to have an isolation there, at least until next week, “he said. And he added that there “there is a large concentration of indigenous peoples that we have to protect and take care of.”

The army is present in the vulnerable areas of Santiago where on Tuesday, a hundred people confronted the police while asking for food and work in the midst of a total quarantine.

“We are hungry,” “we need to work, we need some help to come,” was heard among residents of the most vulnerable neighborhoods of Santiago.

In the capital, more than 90% of beds intensive care are busy and the authorities have chosen to transfer patients to other provinces of the country.

“We are in a very complex moment, very difficult, with a lot of citizen concern,” said Health Minister Jaime Mañalich, in a message to give the last balance in a tone that reflected anguish.