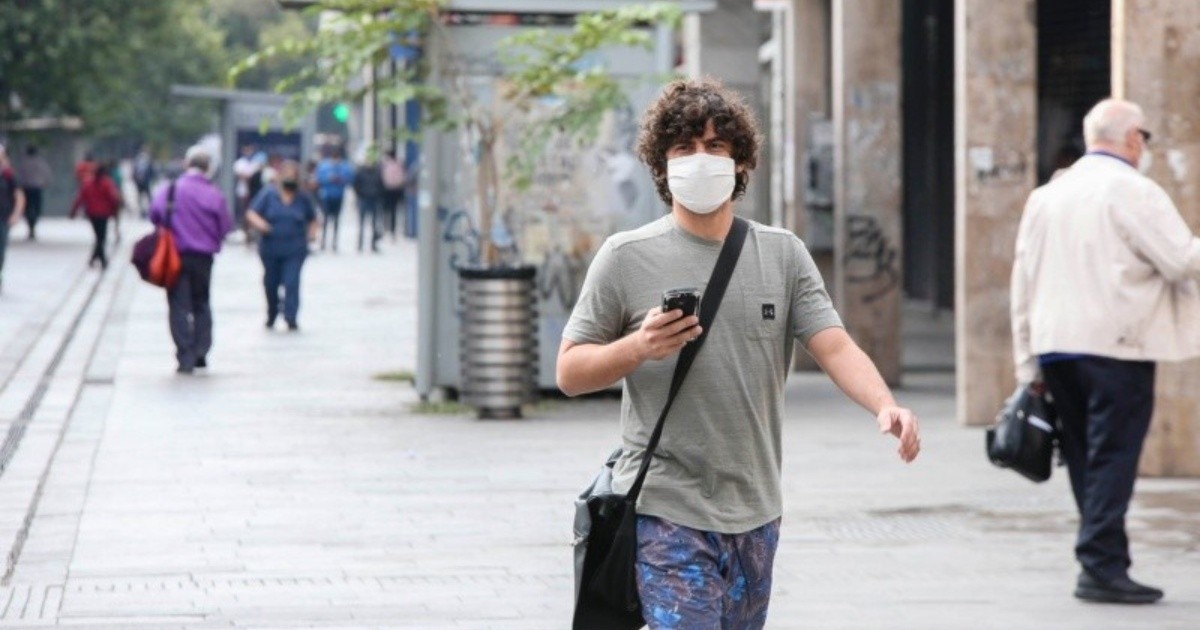 The possibility of returning to a stricter quarantine was once again the request of a sector of the local health system, within the framework of coronavirus infections that are around a thousand per day, deaths on the rise and the very high occupation of critical beds. The first to propose it was the Secretary of Health Leonardo Caruana himself and in tune, l. Assembly of Collective Health Workers, made up of various public and private health professionals.

In dialogue with Radiopolis (Radio 2), Jorge Kohen, a doctor and researcher at the National University of Rosario (UNR), admitted that he is “very concerned” and raised the need to make “a change in strategy.”

“Communication has worked well and the pandemic has been contained but when it went to an absolutely uncontrolled opening pressured by the needs of merchants and productive sectors and others not so understandable, it began to be contradictory, the pandemic and traceability got out of control,” he observed .

For the professional and his colleagues, “you have to press the red button between 15 and 21 days, you cut off the circulation for everyone and then go to a phase of selective and programmed isolation, intermittent, that allows us to anticipate the virus “, he indicated and stressed the need for” accompaniment of financial aid. “

“We must restrict”, he insisted and added: “It is unwise to open clubs and swimming pools, also schools, We think that where there was no virus we want to take it ”. Then, he raised the possibility of the “creation of social and labor bubbles that accompany the selective isolation measures that would allow a control of contacts.”

Finally, he observed: “There may be doctors who do not think like us, it is a virus without treatment or vaccine, every day it surprises with new symptoms and sequelae,” he said and ruled out the effectiveness of the so-called “herd immunity.