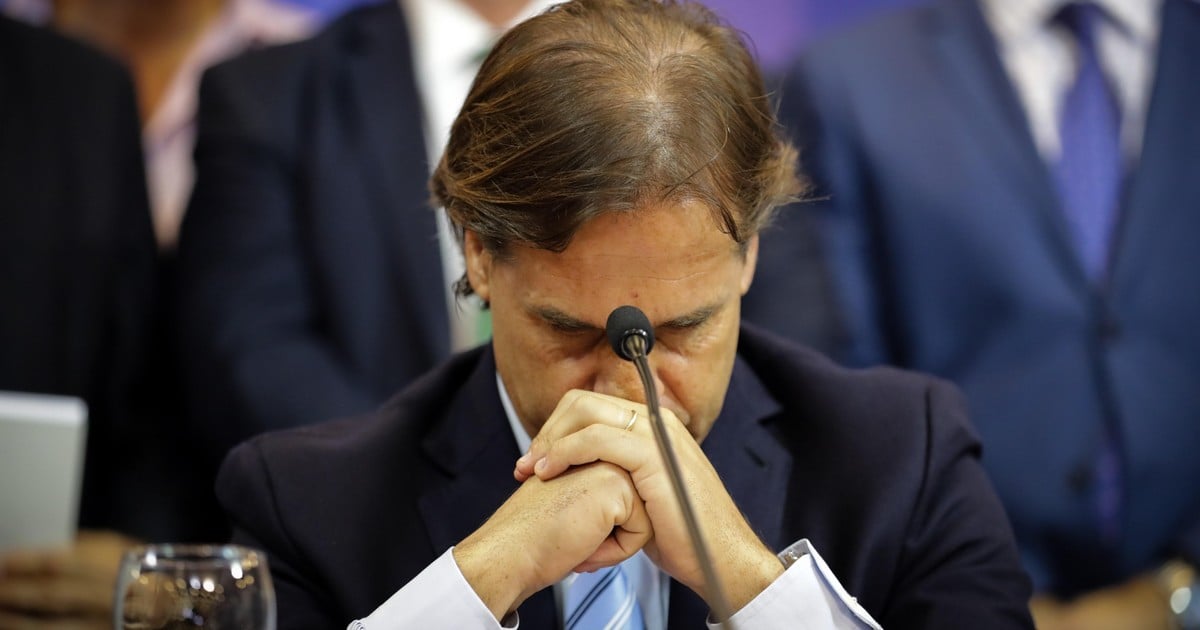 The harsh unemployment figure reached in February in Uruguay, 10.5%, the highest since 2007, presages a complicated economic situation in the short term, when the report reflects the number of unemployed due to the coronavirus crisis in the next months.

According to the National Statistics Institute (INE) of that country, the point estimate of 10.5% of the unemployment rate represents 2.1 percentage points more than the same month last year (8.4%) and 2 percentage points difference from the estimated value in the previous month (8.5%).

Meanwhile, the estimate of the employment rate in the second month of the year stood at 56.4%, which represents 0.8 percentage points less than in February 2019 (57.2%).

With these figures, which are prior to the arrival of the Covid-19 in Uruguay in March, the government of the center-right Luis Lacalle Pou (National Party) is preparing to figures that in the coming months can become “a problem”.

This was detailed to EFE by the Minister of Labor and Social Security of that country, Pablo Mieres, who insisted that the employment situation is “seriously affected”.

“Let’s see how much the unemployment figure for March gives. I think it will grow a lot compared to the bulky figure for February, because if you have a large number of applications for unemployment insurance, beyond that 94-95 % are not due to dismissal, that does not mean that they are not converting. If this takes a long time to reactivate, it can become a problem for us, “he assured.

After knowing the February figure, Mieres said that it is a situation that is coming in “increasing and gradual deterioration for several years”, in all the variables, which, in his opinion, is “one more confirmation of the important deterioration” that employment had before the crisis due to the health emergency.

“It was a huge storm on land that was already very affected. What we have before us is a situation of deep and acute crisis (…) Saying today, that we are in the middle of a storm, where the key to the future could be, I think it is one of the great challenges we have in the Ministry, “he said.

Mieres stressed that “there is no ideal number” of unemployment figures although, for a long time, it was in the single digits and “it was very much celebrated” when it was possible to reduce these figures.

“We are talking about a very weakened situation and that is what falls later in March and the labor crisis continues at its best in April due to an acute issue that I hope that when the country returns to activity I would not say normal, but a little stronger will partially reverse, “he concluded.

The senior manager of the Department of Financial Economic Counseling at the Deloitte Uruguay audit, Florencia Carriquiry, explained to EFE that when looking at the unemployment figures for February, it is a “typical seasonal behavior”, since, as she pointed out, December and January usually be months in which employment rises.

However, and in the same line as Mieres, he maintained that the data is prior to the coronavirus, with which “this is expected to change dramatically” from March, something that “is already being observed” with the more than 100,000 applications for unemployment insurance.

Carriquiry highlighted the series of economic measures that the Uruguayan government has taken during the health crisis, which, in his opinion, seek to mitigate the impact on household income.

Among the main economic measures of the Uruguayan government to alleviate the health crisis and the increase in unemployment are credit lines with flexible conditions, loans for small and medium-sized companies and deferment of payment deadlines from the General Tax Directorate and the Social Security Bank.

In turn, the special flexible unemployment insurance scheme was extended to all sectors of activity.