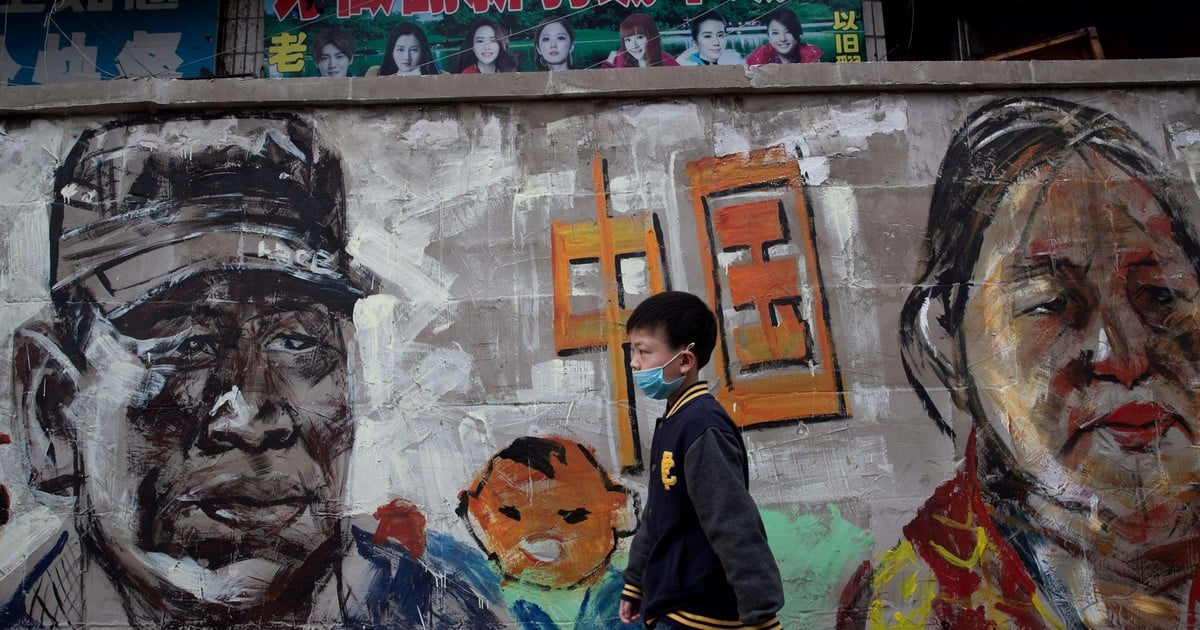 Wuhan, the epicenter of the Covid-19 outbreak in China, reviewed the number of confirmed coronavirus cases and deaths in the city in mid-April after a thorough investigation. The local government recognized 325 additional cases and 1290 deaths. Following Wuhan’s review, the China National Health Commission announced that the death toll in China rose from 3,342 to 4,632. And the total of confirmed cases from 82,367 to 82,692. The city government explained the data discrepancy due to incomplete registration of deaths, delay in notification by medical institutions.

Are we –following Michel Foucault– facing the global “birth of the clinic”? Wasn’t it already an eighteenth century where the medical gaze became a criterion of truth but a 21st century where the political gaze prevails as post-truth? The question is partly technical and partly political. Coronavirus is politicizing medicine. Politics requires credibility. And China’s medical institutions are under tremendous government pressure that shakes the balance between maintaining credibility and meeting the demands of politics.

Believing that this is only the result of an undemocratic government hiding its weakness or failure by self-preservation is only partially true. There is little evidence that the Chinese Communist Party has recognized mass deaths in the country (45 million are estimated in the Great Leap Forward, at least 3 million in the Cultural Revolution, 10 thousand in the Tiananmen Revolt). During the 2003 Severe Acute Respiratory Syndrome (SARS) epidemic, military surgeon Jiang Yanyong exposed the government cover-up, after Health Minister Zhang Wenkang said that Beijing had only 12 infected and 3 dead. This is the case of North Korea, whose authorities officially declare that there are no cases of Covid in the country.

The authoritarian hypothesis does not explain the position of an international organization. The director-general of the World Health Organization, Tedros Adhano, was at least complicit in Beijing’s early cover-up of the virus by suppressing vital Taiwanese information about person-to-person transmission. Later, when the outbreak was public, he warmly praised China for the speed with which the genome sequenced and highlighted its effectiveness in controlling the outbreak. While it is true that it implemented broad, swift and profound measures to curb expansion, it also silenced whistleblowers, launched a massive disinformation campaign, forcibly dragged or confined patients (including by welding apartment doors). But WHO can’t lose its second biggest contributor (U $ 57.4 million) after the Trump administration cut funds to the international organization to U $ 115.8 million in February this year.

There are more subtle ways in which the knowing-power tension manifests itself. The United States has its entire intelligence apparatus working to uncover evidence that China has withheld and falsified information with one goal: to hold its main economic competitor and geopolitical contender accountable for weakening it. The prestigious Johns Hopkins University has a global map on Covid (https://coronavirus.jhu.edu/map.html) that is an authorized reference. However, on April 13 it corrected the number of infected in the United States (it went from 682 thousand contagious 581,918 two hours later).

Invoking the Protection against Manipulation and Falsehoods Act online, the Singaporean Minister of Health obtained a correction order against the Singapore States Times for alleging that the number of new cases was 1,146 instead of the 623 confirmed on Friday 16 by the Ministry. The Brazilian Ministry of Health corrected the death toll from 383 to 113. Citing typographical errors when registering deaths in São Paulo (1037 instead of 1307), the suspicions are in the midst of a transition after Minister Henrique Mandetta resigned by differences with President Jair Bolsonaro, on the treatment of the pandemic.

The problems identified in modern medicine by Foucault become essential to understand the international post-coronavirus agenda: the extension of the clinical gaze of the individual body to the general population, the increasing medical intervention and the use of technology (now of information) in vital processes (biotechnopolitics), and the relationship between society / State and medicine.

Mariano Turzi is a master in strategic studies, a doctor in international relations and a professor at UCEMA.