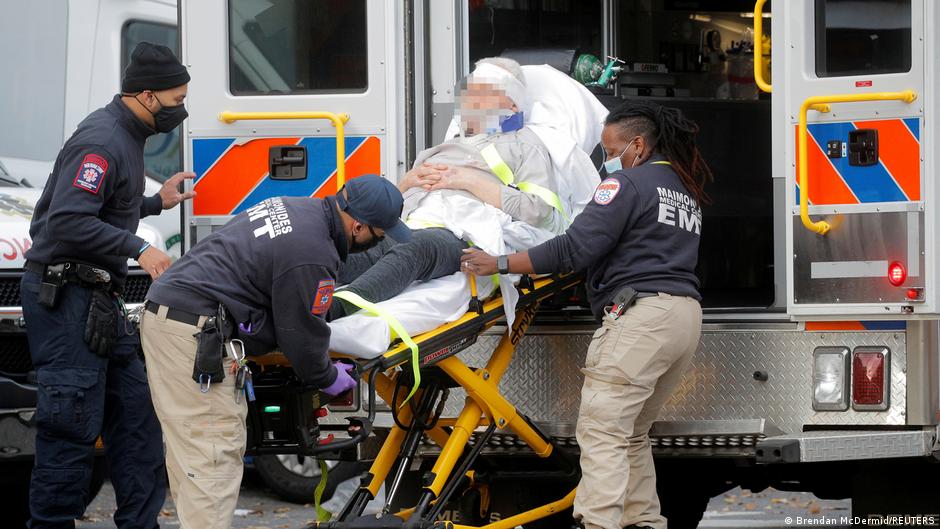 Chinese President Xi Jinping assured that his country “will fulfill its commitment to help developing countries to make COVID-19 vaccines accessible and affordable public goods for all.”

In his speech at the G20 summit in Riyadh through a telematic link, Xi said that the Asian country intends to “intensify global cooperation” with other countries in the research, development, production and distribution of vaccines against COVID-19.

“It is imperative for us to accelerate actions and support the coordination of the World Health Organization (WHO) to raise resources and distribute vaccines in an equitable and efficient manner,” he said.

China aims to become the first country in the world to produce a large-scale vaccine against COVID-19, for which it has half a dozen developing countries, including several Latin American, participating in the final phase of trials clinicians from various projects.

The US Food and Drug Administration (FDA) granted this Saturday an emergency authorization to the biotechnology company Regeneron for the use in the country against COVID-19 of the treatment with monoclonal antibodies that the president received in October American Donald Trump to treat the disease.

The authorization limits use of the drug to people 12 years of age and older who have tested positive for COVID-19 and are at risk of developing a severe case of the disease, FDA chief scientist Denise M. Hinton explained in a letter sent to the company.

The drug is a cocktail of two powerful antibodies that, in preliminary studies, have shown promising results in containing the infection, especially when given during the early stages of the disease.

The FDA already granted at the beginning of this month another emergency authorization for the use in the country of a very similar cocktail, owned by the pharmaceutical company Eli Lilly. Neither treatment can be given to hospitalized people or patients who need oxygen.

The United States reached 12,051,253 confirmed cases of the SARS-CoV-2 coronavirus this Saturday (11/21/2020) and 255,588 deaths from the COVID-19 disease, according to the independent count from Johns Hopkins University.

The barrier of 12 million cases was exceeded just six days after the United States reached 11 million infections, and only twelve days after it reached 10 million, in a sign of the strong rebound in infections that the country lives.

On Thursday, the United States set an absolute record for new infections, with 200,146 more cases than on Wednesday and also the highest number of deaths in 24 hours -2,239- since the beginning of May, in the middle of the explosion of the pandemic.

00:45 Johnson confirms lockdown in England will end on December 2

The British government indicated on Saturday that the lockdown in England will end on December 2 and will not be extended beyond this date, when local restrictions will be returned to deal with COVID-19.

British Prime Minister Boris Johnson will confirm on Monday “that the national lockdown will end on December 2 and will indicate that England will return to a three-tier local restriction plan,” Downing Street said in a statement on Saturday.

This plan will regain the same restrictions that existed before the announcement of the second lockdown in England at the end of October.

However, “now there will be more areas in which a higher level (of restrictions) is decreed to control the virus” and “preserve the achievements of the confinement.”