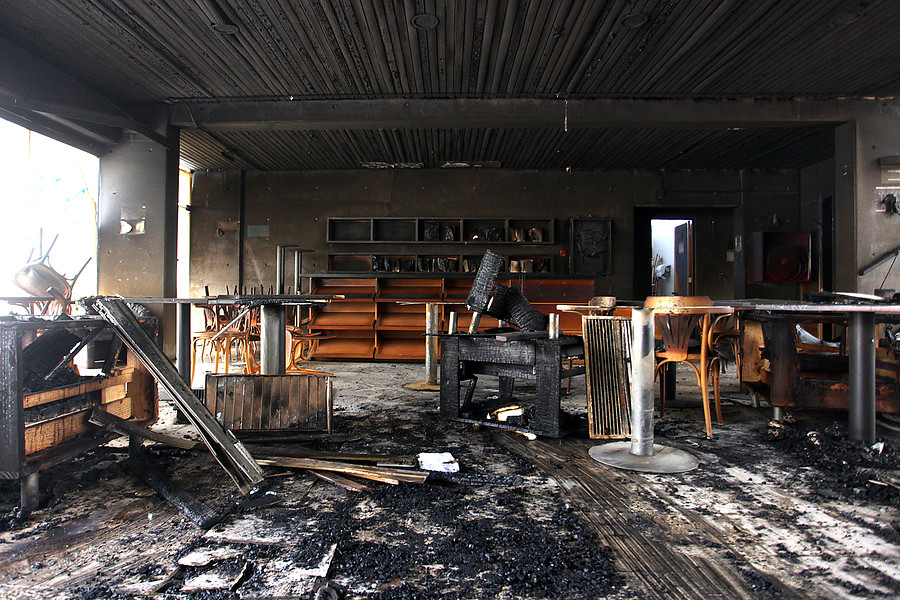 He Parque Bustamante Literary Café, located in the Providencia district, was the focus of vandalizations during the social outbreak, causing it to remain closed to this day. For the same reason, Mayor Evelyn Matthei announced the start of the site remodeling process.

As indicated, the cafe had insurance that allows cleaning of the premises to begin this Wednesday and later give way to a specialized cadastre that identifies the damage to be repaired. “Afterwards the team will make a restoration plan and finally the works will be put out to tender,” explained Matthei.

Read also: Back to school: Matthei says that “if moms and dads ask us to open schools, we will do it”

“We would love if this could be open to the public at the end of the first half of next year, in six or ten more months.”The communal chief advanced.

Arrangements in the commune

On the other hand, the mayor added that they will also work on recover the green areas of the Bustamante Park. A task that has been made difficult because “the municipality has lost $ 20 billion in revenue, being a complex time from a financial point of view,” he said.

He detailed that the luminaire will be fixed in conjunction with the works of the Literary Café, also emphasizing that “it is important that families can return to the park because that is the best protection against the sale of drugs and against the misuse of green areas ”.

Read also: Free transportation for seniors: Sabat and Matthei’s proposal for the day of the plebiscite

In the case of Balmaceda Literary Cafe, this did not have insurance. For this reason “we are working with the Undersecretariat of Regional Development for the cadastre and the remodeling plan,” said Matthei.

And as for the Tajamares MuseumThe mayor said that help was also requested from the Subdere “to develop a beautiful project. We want more than a museum to be a meeting place for neighbors ”, he declared.