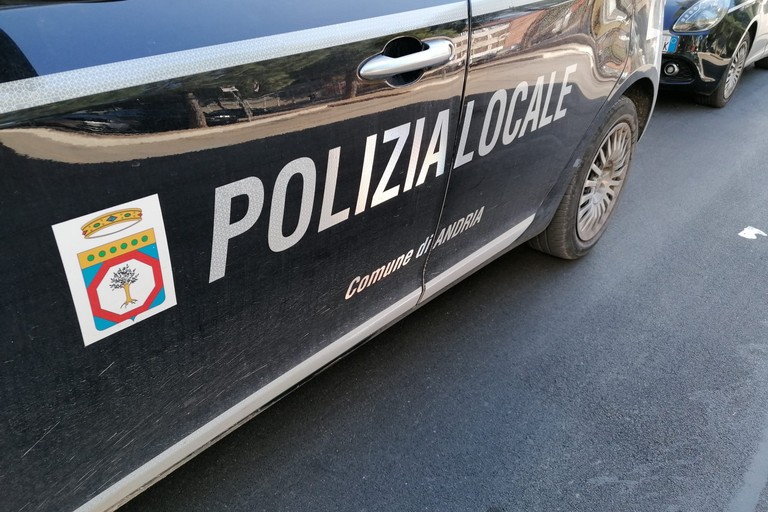 A dramatic altercation that was about to turn into tragedy, what happened in Andria around 13.30 today, Thursday 19 May.

At the exit of the pupils from the school building located in via Murge, a quarrel would break out between two men who apparently were waiting for the end of the lessons to take their children back. Suddenly one of the two contenders, reached his own car, armed himself with an ax and brandishing it, approached the other man threateningly.

The scene did not escape some people present who started screaming, bringing a policewoman who was nearby to monitor the exit of the pupils. The coldness of the Local Police Officer and the determination in dealing with the delicate situation that was unfolding before her eyes, made it possible to stop the attacker. The man was then blocked while other Local Police personnel arrived on the spot who took him over and brought him to the offices of the Local Police Command, where the man is currently in custody pending the decisions of the Deputy Prosecutor of the Republic of shift.