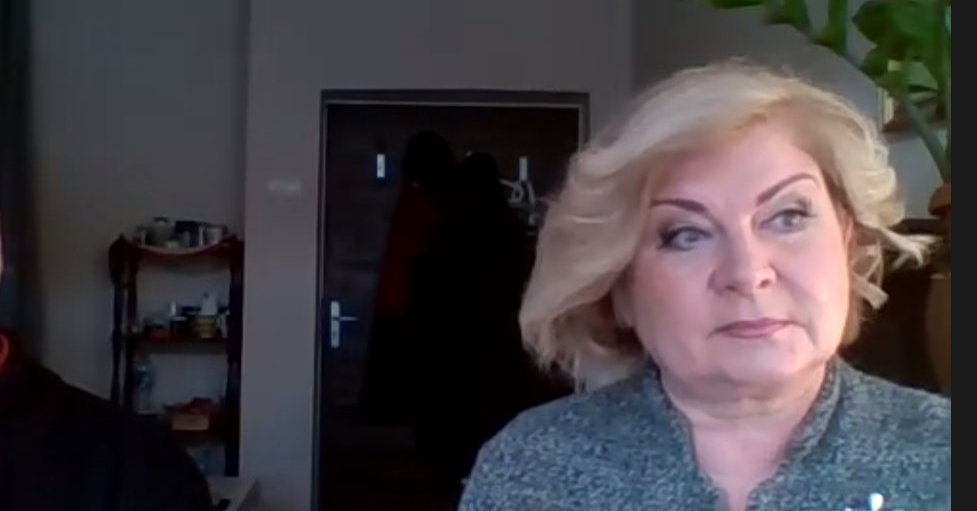 The prosecution of the famous journalist has been consistent and smooth from the beginning. The hearing was held for the first time, and one hearing was enough to fully investigate the case. The convict himself, who pleaded guilty, repented in detail, told of the crime, answered openly to additional questions.

In addition, a man has emerged who is willing and able to vouch for E. Mildažytė – all of which became the basis for today’s verdict of the Vilnius City District Court.

Judge Aušra Dambrauskienė announced that the case had been terminated and S. Pilinkus was appointed to bail for it (the term of bail is one year). The journalist has been banned from driving for 1.5 years and an amount equal to the value of the car should be recovered from him.

According to the court, E. Mildažytė’s guilt has been fully proven. According to the judge, there were all the conditions to release the accused from criminal liability, the guarantor is appropriate. The court announced that the trial itself would be a sufficiently severe punishment for E. Mildažyte.

“The criminal proceedings themselves had an impact, allowing them to evaluate and critically decide on their behavior, to follow the law, not to commit criminal acts,” said the judge, explaining why E. Mildažytė had been transferred to the responsibility of the guarantor and closed her case.

Although the driver committed a very serious violation of KET, the court hopes that in the future E. Mildažytė will not commit new crimes, and will be able to compensate for what she has done.

When deciding on the confiscation of property, the court ruled that there were no grounds to make concessions to E. Mildažyte. Therefore, not all but the entire value of her car is confiscated. There is no objective evidence in the case that the accused is unable to pay the full amount (€ 17,480).

The court ruling notes that the journalist is not a particularly disciplined driver. In the last two years alone, she has been punished 7 times for speeding.

In court, a prominent journalist had confirmed that he had driven several tens of kilometers to the point of arrest while drunk on a fateful day. E. Mildažytė thanks God that she did not kill or injure anything along the way.

The former host of the legendary program “Trouble Bazaar” was arrested by the police after several people reported to the BPC number 112 about a suspiciously meandering car.

After her arrest, E. Mildažytė spent the night in detention. The suspect was released from the police building through an additional door, thus escaping media attention in the situation. She later decided to speak in public and apologized for her disappointing criminal behavior. In court, the journalist made no secret of the fact that she drove a bottle of wine on a fateful Sunday as to why she did so, and the woman has no coherent explanation:

Prosecutor Valdemaras Baranauskas, who was in charge of the case, had offered the court a decision to release E. Mildažytė from criminal liability under S.Pilinkus’ surety, but to prohibit her from driving and recovering 17.5 thousand people from the court for two years. EUR – the residual value of the car driven by E. Mildažytė.

Image from the Zoom app / S.Pilinkus and E.Mildažytė have agreed to become guarantors before the remote court hearing held on the Zoom platform

Neither E. Mildažytė nor her representatives came to court in person to hear the decision on termination of the case and other consequences of the proceedings on Thursday.

Today, the sentence of Judge A. Dambrauskienė did not take effect immediately, it can be appealed by all participants in the proceedings.