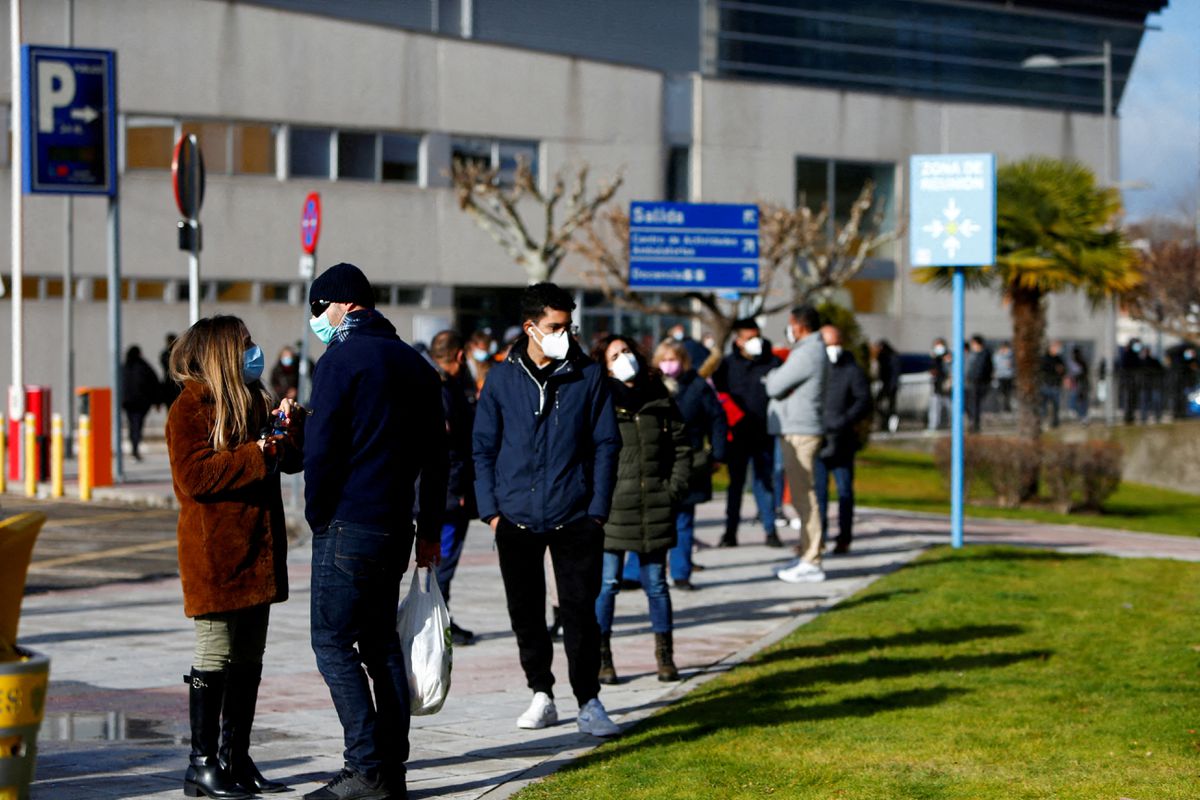 Argentina reaches another new record with 139,853 new cases of coronavirus

Argentina reached another record for new cases of coronavirus this Friday, registering 139,853 infections in one day for the first time since the start of the pandemic, in the context of a third wave marked by the emergence of the omicron variant. According to the latest data from the Ministry of Health, the total number of positives rose to 6,932,972 since the start of the pandemic, while deaths rose to 117,901, after 96 deaths were reported in the last 24 hours. These figures mark an increase compared to the positives reported last Thursday, when 128,402 cases were reported and above the previous record reached last Tuesday of 134,439 infections. According to official figures, there are 5.8 million people who were infected and have already been discharged, while the number of patients with a confirmed diagnosis of covid-19 who remain admitted to intensive care units was this Friday of 2,268, growing in recent weeks but still well below the maximum peak of 7,969 on June 14.

After months of a favorable epidemiological situation, last October the Argentine government relaxed most of the health restrictions in force until then, including the total opening of the borders. However, cases began to rise again since November and at a dizzying pace in recent weeks, giving rise to a third wave of covid-19 in the South American country. For this reason, the Argentine government imposed from January 1 the use of the health pass, which will require proof of complete vaccination schemes to be able to attend activities considered to be of “epidemiological risk”, such as massive events outdoors or in closed spaces. Meanwhile, in Argentina, with some 45 million inhabitants, a total of 38.9 million people received the first dose of the vaccine, while 33.8 million were already inoculated with the second. Likewise, 8.7 million Argentines have received the additional dose. (Eph)