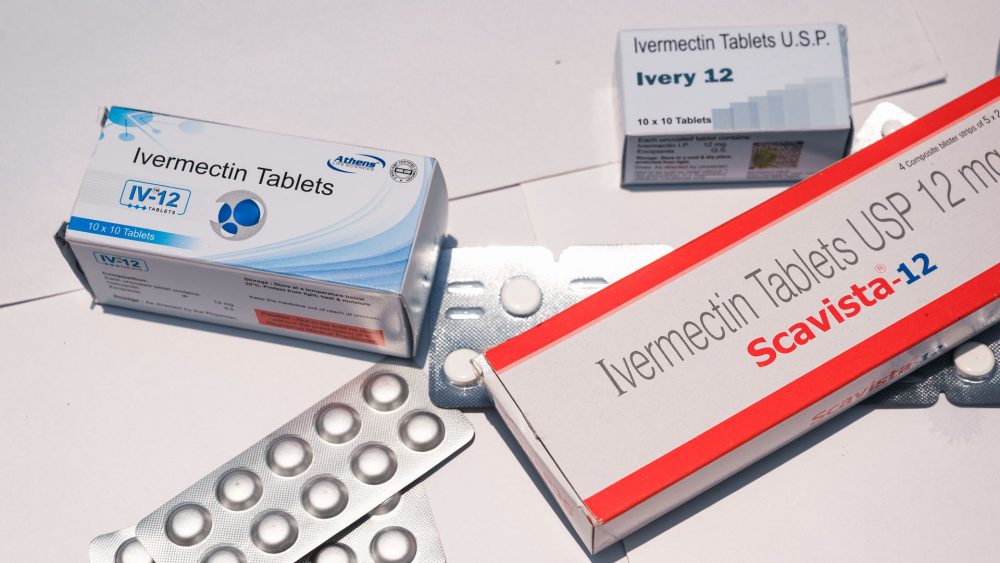 According to a report by the BBC’s Reality Check division released this week, no less than a third of the 26 studies labeled “major” suffer from such “serious errors”, errors which could even, in some cases, be qualified as fraudulent.

The analysis of these studies, we read on the website of Reality Check, was conducted by four unpaid researchers. They focused on the studies that were supposed to be the strongest, that is, the so-called randomized ones — participants don’t know whether they received the pill or a placebo. The motivation for their analysis was a British medical student, Jack Lawrence, which reported problems in a study called – by the promoters of ivermectin – “major” and carried out in Egypt. It contained patients who had died before testing began. The study was retracted in July. In September, the magazine Buzzfeed had reported that another “influential” study, in Argentina, contained “suspicious” data – starting with the fact that it claimed that ivermectin worked 100% of the time.

Remember that ivermectin has long been used as an antiparasitic drug in humans and animals. It was therefore normal, at the start of the pandemic, for it to be part of the of these drugs that researchers were going to test, in case they would also have been effective against this new virus. Studies have generally concluded that its effectiveness is not greater than that of a placebo. Except that at one point the rumor started to circulate that ivermectin was, on the contrary, very effective – to the point where, over the summer, people started to use it. get the pet formula and take it, regardless of their doctor’s advice.

See also  10 things to do when you have symptoms of COVID-19. Advice from Dr. Vasi Rădulescu

Five of the 26 studies had numbers that it is not clear how they could be “natural”: for example, numbers or columns of numbers that are identical from one patient to another. Five others contained “red flags” – this is the case of calculation errors or of those cases where the local authorities were unaware that such a study was being carried out on their territory. Fourteen of the authors refused to provide their data.

More embarrassingly, “the major problems were all in the studies making the biggest claims for ivermectin.” Conversely, the largest quality study published so far, called Together Trial and conducted at McMaster University in Toronto, appears, according to preliminary results, found no benefit to ivermectin in the face of COVID.

Human errors are always possible, both in calculations and in data collection. But when there are so many “it is highly probable that at least some [de ces tests] were willfully manipulated, ”said Kyle Sheldrick, doctor and researcher at the University of New South Wales, Sydney, on the BBC.

If social networks have helped to highlight the meager results that ivermectin had to offer, Reality Check recalls that a small number of doctors have also played an influencing role. One thus notes the omnipresence, since last winter of the American doctor Pierre Kory, whose opinion “has not changed despite the fundamental doubts surrounding the tests”.