Covid-19. The minute situation of the new coronavirus in the country and in the world

We follow here, at the minute, the developments of the Covid-19 pandemic on an international scale.

7:45 am – Over one and a half million cases worldwide

At 5:30 am on Thursday, more than one and a half million cases of infection with the new coronavirus were registered worldwide, according to the count of the France Presse agency, from official sources.

The French news agency reiterates that “the number of diagnosed cases only reflects a fraction of the actual number of infections”. This is because a considerable number of countries only test cases that are considered serious.

The United States recorded 1973 deaths from Covid-19 yesterday, after having recorded a figure close to two thousand the previous day, according to Johns Hopkins University calculations.

The total number of fatalities from the pandemic on American soil is now 14,695.

The United States is the second country with the highest number of deaths since the outbreak began. Italy is the country in the world with the most fatalities: 17,669 deaths in 139,422 cases.

On the other hand, America appears as the country with the largest number of confirmed cases, more than a quarter of the cases worldwide. There are more than 429,000 people infected with the new coronavirus.

Chinese authorities have registered 63 new cases of infection with the new coronavirus in the past 24 hours, including two with local infection in Guangdong, a province close to the Macau special administrative region.

In Hubei, a Chinese province that was the source of the pandemic, two people died. However, there was no record of new cases. This the day after the blockade to the city of Wuhan ended.

Chinese authorities also revealed that they had detected 56 new asymptomatic cases, bringing the total to 1151.

According to official data, the total number of infected people in the Asian colossus, since the beginning of the pandemic, is 81,856. 3,335 people died and another 77,370 were discharged after healing.

6h55 – State of play
The restrictions on circulation imposed for the Easter period are already in force.

From midnight until next Monday, it is only possible to leave the municipality of residence for work or health reasons. Whoever goes to work needs to have a document to prove it. At 0:00 the Easter at Home operation started, with
even more restrictive measures. Citizens cannot leave the municipality
where they reside.

These measures imposed by the Government aim to restrict social contacts in the context of a pandemic.

In addition to these two points, vehicle inspection is also being carried out elsewhere.

In the capital, the main outlets were very conditioned at the end of Wednesday, in both directions.

Thousands of motorists lined up at Vasco da Gama and 25 de Abril bridges. 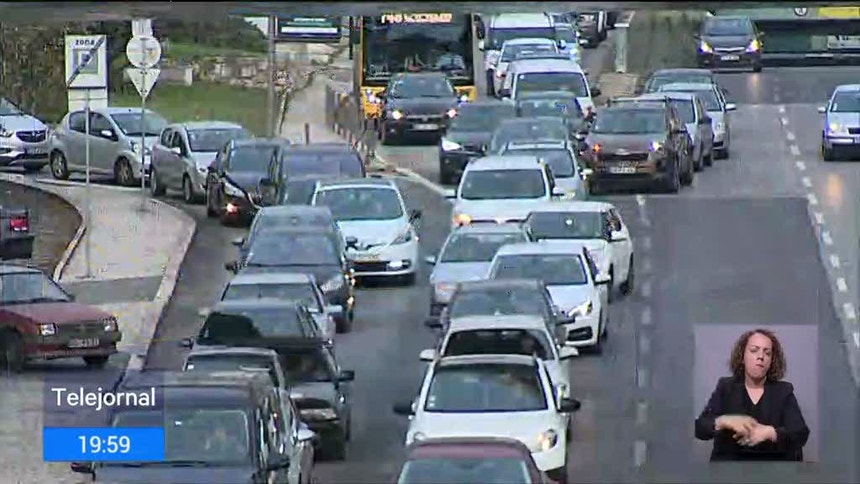 They ended up being stopped at the various operations set up by PSP and GNR.
Airports closed

All airports in the country are closed. Commercial passenger flights are also prohibited since midnight. The only exceptions are emergency landings, humanitarian or repatriation flights.

The ban is in effect until midnight on April 13, covering the Easter period.

The restrictive measure is part of what was enacted for the state of emergency, extended until April 17.
School decision day

The Government announced this Thursday its decision on classroom activities in the third period, after listening, over two days, to specialists, representatives of the school community, parties, unions and the advisory bodies of the Ministry of Education.

All educational establishments, from daycare centers to universities and polytechnic institutes, have been closed since March 16, in an attempt to contain the spread of the new coronavirus.

The measure has now been reassessed and the Executive of António Costa is preparing to reveal whether he will maintain the suspension of classes during the third period that, for most students of basic and secondary education, would start next Monday.

And statements to the agency Lusa, the president of the National Council of Education, who was at the third meeting on the epidemiological situation of Covid-19 in Portugal, said that classes from the last period will start at a distance. He even considered returning to schools in May little viable.

This possibility had been raised by the Prime Minister, António Costa, who on Friday pointed to May 4 as the deadline for a resumption of face-to-face classes that would ensure that the school timetable was normally observed, namely in secondary education.
The pandemic situation in Portugal

The number of fatalities of Covid-19 in Portuguese territory increased again on Wednesday. 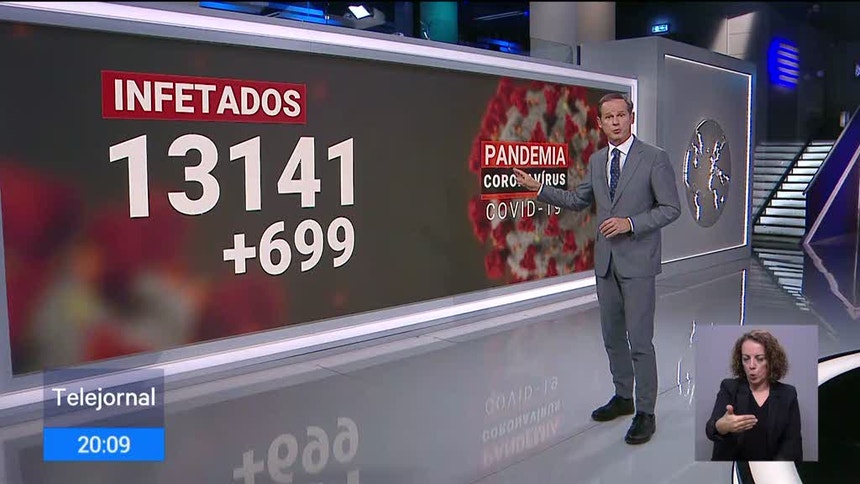 According to the latest bulletin from the Directorate-General for Health, 35 more people died. Since the beginning of the epidemic, 380 have lost their lives.

13,141 cases of infection are confirmed, 699 more than the previous day. There are 1211 people hospitalized – 245 are in intensive care.The new coronavirus, at the origin of the
Covid-19, has already infected more than 1.4 million people worldwide.
More than 82 thousand died. 260 thousand people were cured.

The Autonomous Region of the Azores recorded the first death by Covid-19. This is a man who was hospitalized and who will have been infected by health professionals.

The Regional Health Authority said the patient was “about 90 years old” and “associated morbidities”.

In the last press conference, the director-general of Health said that it is still not possible to estimate whether the peak of infection has passed, but admitted that the data show a stabilization.

There is also diplomacy in Assassin’s Creed Valhalla

In "Assassin's Creed Valhalla" there are not only bloody fights, politics and diplomacy will...
Read more

Our dreams have allowed us to better manage containment

Wi-Fi 6E: the 6 GHz band is talking about it again

Wi-Fi 6E is being prepared in the United States, an extension of Wi-Fi 6...
Read more
Archynewsyarchynewsy.com