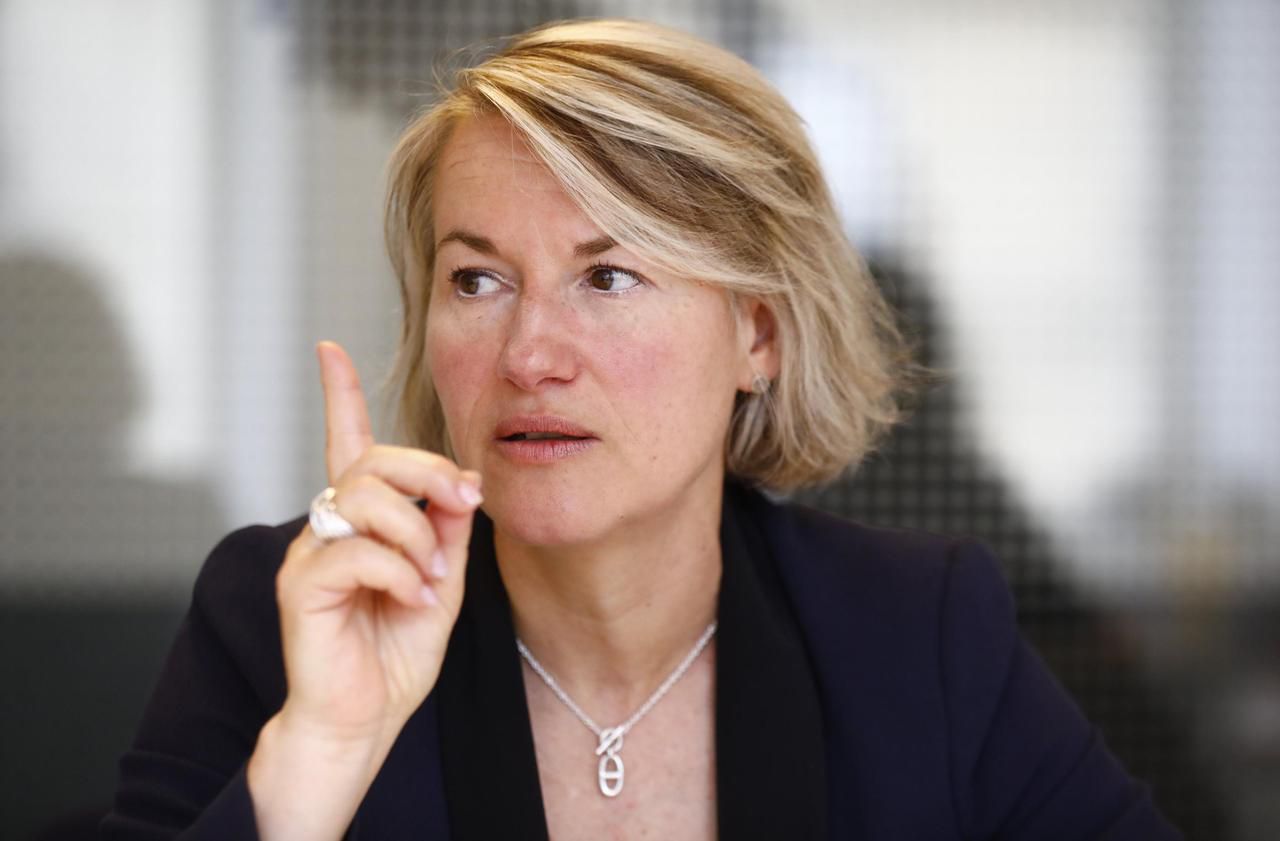 At Air France as at the SNCF the journeys will have to be made with masks. Hearing in turn by the Senate Committee on Regional Planning and Sustainable Development, Anne Rigail, the director general of Air France, also called for making the wearing of a mask compulsory on the plane. A week ago, his SNCF counterpart, Jean-Pierre Farandou, made the same speech for the train.

It must be said that the alternatives do not exist. “Or else, the planes remain grounded,” says an internal source at the company. Because questioned by a senator on the possibility of setting up a social distance in an airplane, Anne Rigail was clear: “It would be economically unsustainable in the medium and long term. “And the boss of Air France to support her remarks with figures:” Our average occupancy rate in 2019 was 85% with a margin of 1.7%. If we want to set up social distancing, planes must be filled to two-thirds maximum. And therefore to reduce our margins by 25%. “

So how can travelers be reassured enough to return to airports? “By distributing masks but also hydroalcoholic gel, wipes and even gloves,” lists Anne Rigail. You should know that the air in planes is changed every three minutes. And that the filters used are very fine. Like those used in operating rooms. “

The low cost plan tickets at 1 € to boost traffic

But who will pay for this equipment? What type of mask should be worn? Will ticket prices go up? Bombarded with questions by the parliamentarians, the heads of the Air France – KLM group, since Ben Smith, the group’s general manager, and Anne-Marie Couderc, non-executive president, were also interviewed, provided piecemeal answers.

“The type of mask will depend on those recommended by the experts,” they replied. As for the ticket price, “it will not be prohibitive”. And Anne Rigail pointed to some low cost who will offer € 1 tickets to boost traffic. A price incompatible, according to her, with the ecological transition. “We must learn the lessons from this crisis. We do not want the post crisis to turn into a price war. “