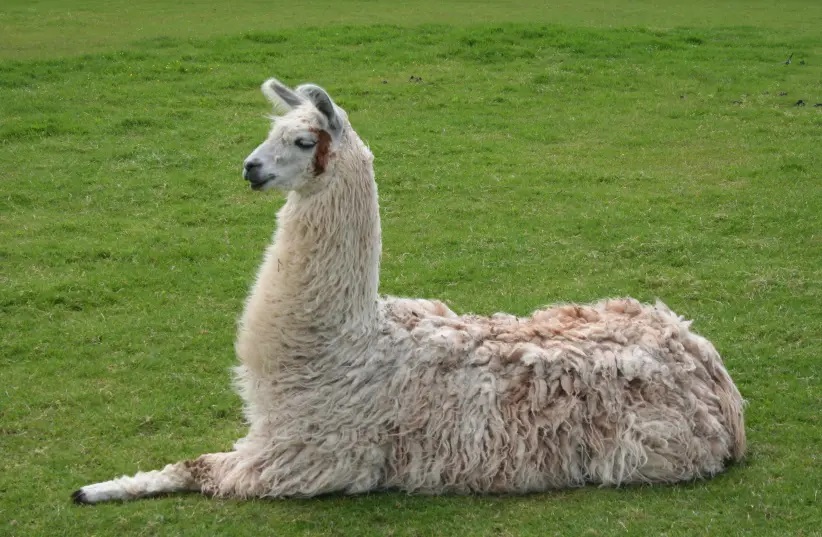 Unique antibodies made by camels and llamas could be used as a new treatment for COVID-19 in a simple nasal spray, a new study has revealed.

Published in the peer-reviewed academic journal Nature Communications , the study suggests that nanobodies – single domain antibodies derived from llamas and camels – could be used to fight the virus because of the way they bind to and neutralize viral cells.

The idea of ​​using antibodies to treat COVID-19 takes priority – indeed, human antibodies have been used for this purpose. However, these nanobodies can be a cheaper and easier alternative.

The research team discovered this by injecting part of a COVID-19 spike protein into a llama named Fifi, who did not get sick. However, his immune system was triggered.

Further study revealed that nanobodies were able to fight off Alpha and Beta variants.

The use of these nanobodies to fight COVID-19 is also not without precedent.

And, in May 2020, scientists from the University of Texas arrived at a similar conclusion by studying the nanobodies produced by a llama named Winter.

In December 2019, even before the coronavirus pandemic began, researchers reported in the peer-reviewed journal Science the development of a technology for the identification of nanobodies using proteomics, which determines functional protein networks at the level of the cell, tissue, or whole organism.

Once the virus emerged, they realized that this technology could be effective and used it to determine which nanobodies out of the tens of millions could be used to block viral infection.

Maayan Jaffe-Hoffman contributed to this report.