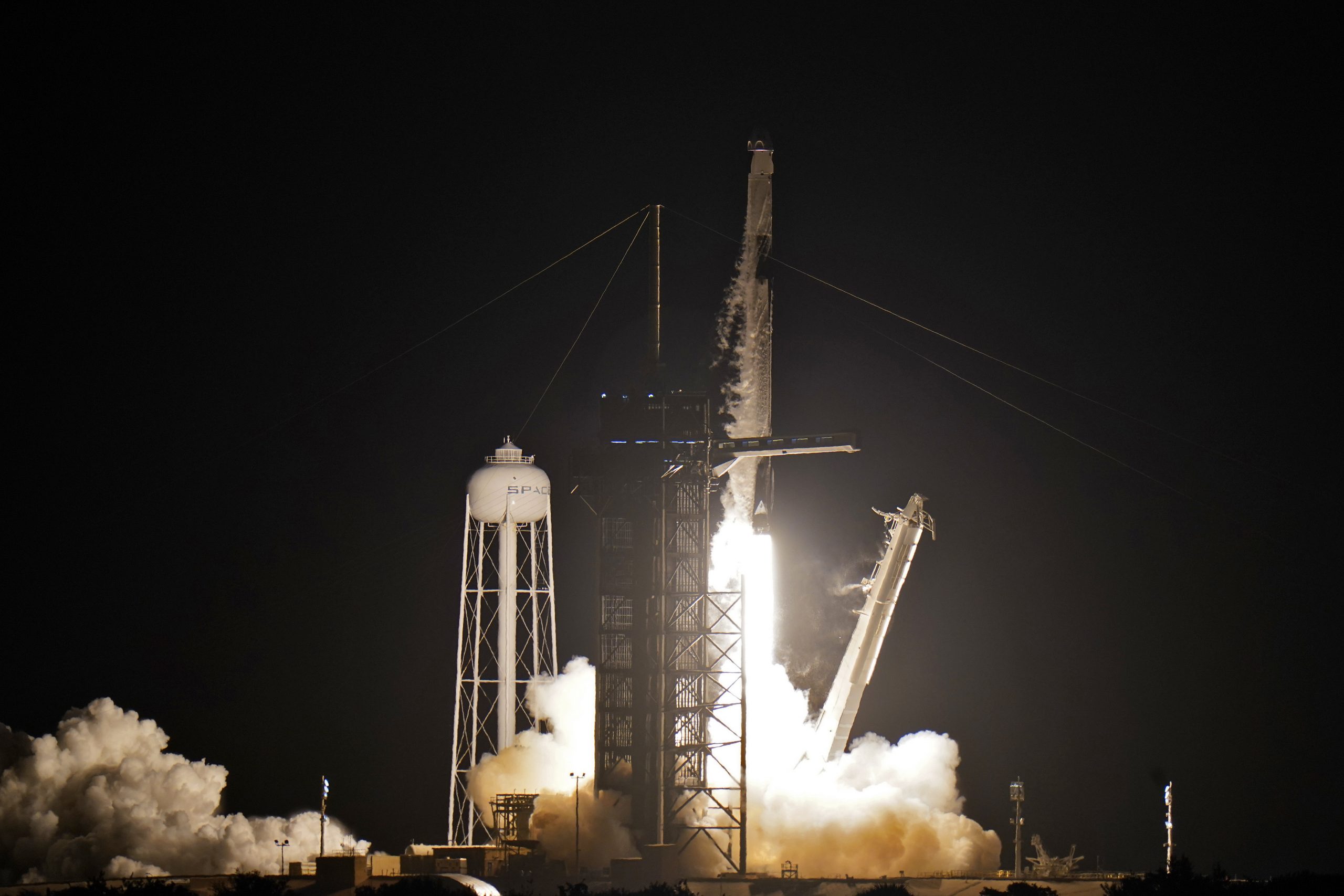 Last week there was the first tourist flight to the space of Elon Musk’s company, Space X, but the crew had problems with the bathroom. What happened?

For three days in a row, the crew of the Inspiration4 mission orbited the Earth.

The experience of being in space was enhanced by the Crew Dragon ship’s glass dome, which allowed for breathtaking views.

But not everything went perfectly, Elon Musk acknowledged that the crew of Space X they had problems with the bathroom.

Every spacecraft must have a debris management system for the physiological needs of the crew.

Said system is in charge of sucking the faeces of the crew every time they use the toilet.

Musk did not elaborate on what was the problem with the bathroom, but on social networks there was speculation about possible ‘floating debris in the ship’.

“Definitely improved toilets and we had some challenges with this flight,” Musk said.

After the trip, one of the Space X executives spoke about the problem they faced.

‘It was a problem with a fan that is part of the waste management system.’

Fortunately, none of the crew commented or complained about the situation they experienced.

According to the press conference, the company’s engineers were able to quickly solve the problem.

The bathroom of the Crew Dragon ship is located on the roof to take advantage of microgravity.

There is also the dome of the warehouse, which has to be closed in order to relieve itself.