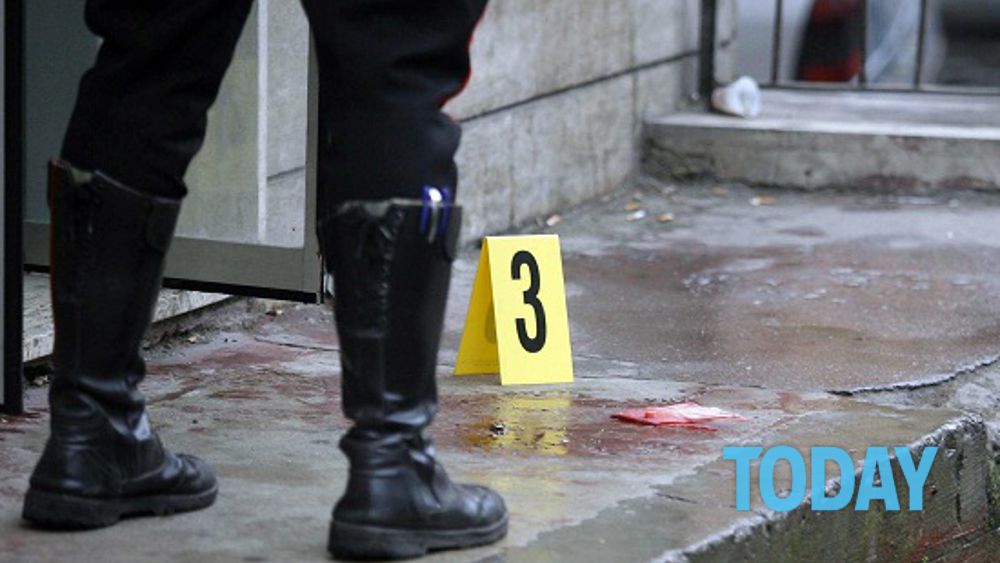 After the brief “respite” guaranteed by the lockdowns, the crime rate in Italy returns to rise. The demonstration comes from the latest study by the Sole 24 Ore, which however also highlights how crimes have changed, also due to the coronavirus pandemic: in the ultra-digitalized era in which we have lived in the last two years, it is cybercrime that has grown exponentially.

The crime map by city

Going to analyze the Italian crime map first, it is Milan that maintains the title of “capital of complaints”, especially with regard to theft with dexterity, which account for 9% of the overall figure: after closing 2020 with a decrease , the Lombard capital recorded a recovery in the first six months of 2021 (+ 14%). Bologna rises to second place, followed by Rimini and Prato. If, on the other hand, the type of crime is observed, the map changes according to the cities.

Trieste, for example, remains, as last year, the province with the most reports of sexual violence in relation to residents (48 episodes in 2020) and Padua the one in the lead for drug offenses. Naples confirms the record of robberies and thefts with tear, Parma is instead the city with the highest number of robberies in shops, even in the year of the pandemic. Ravenna is in the lead for home thefts, Imperia for reported beating and malicious injuries. Finally, the victims of computer crimes are concentrated in Mantua, while in Gorizia or Turin those of scams and computer fraud. Oristano is currently the safest city in Italy in terms of the number of complaints presented, data which are however influenced by an undeclared flood that varies according to the territory.

Widening our gaze again, the growth in reported crimes in Italy is confirmed at a general level, especially the most serious ones: 5,215 per day in the first half, up by 7.5% compared to 2020, but still down by 17% compared to same period 2019. Already growing, as mentioned, are computer crimes, namely those involving the use of digital tools, which today account for almost half of the thefts and 15% of the total, exceeding the pre -pandemic.

Not a big surprise, given the massive increase in the use of the network in the last year and a half: the reports of phishing, scams, identity theft and cybercrime (just to mention a striking case, the hacker attack on the Region Lazio) have increased drastically, as shown by the latest data from the Public Security Department of the Ministry of the Interior, extracted from the joint database of crime reports detected on the national territory, and compared in the annual report of the Sole 24 Ore with those of previous years : in the first months of 2021, compared to the same period of 2020, scams and frauds increased by 20% scams and frauds, computer crimes by 18%.

Furthermore, thefts, robberies and sexual violence, which had suffered a decline in the months of lockdown, are also on the rise. Compared to 2019, thefts are in any case down by 36%, but in the first six months of 2021, thefts of motorcycles (+ 17%) and cars (+ 16%) in particular return to rise in particular (+ 35%). Robberies are also resuming (+ 6%), although with still reduced numbers, in particular for those in banks, home thefts instead decrease (-39% compared to two years ago), thanks to the fact that mobility has remained reduced in the first months of 2021 for the maintenance of smart-working and the intermittent opening of schools. On the sexual violence front, complaints increased by 1% compared to 2019, thanks also to the greater awareness of women and the efforts made to intercept signs of discomfort, on average 12.5 per day.