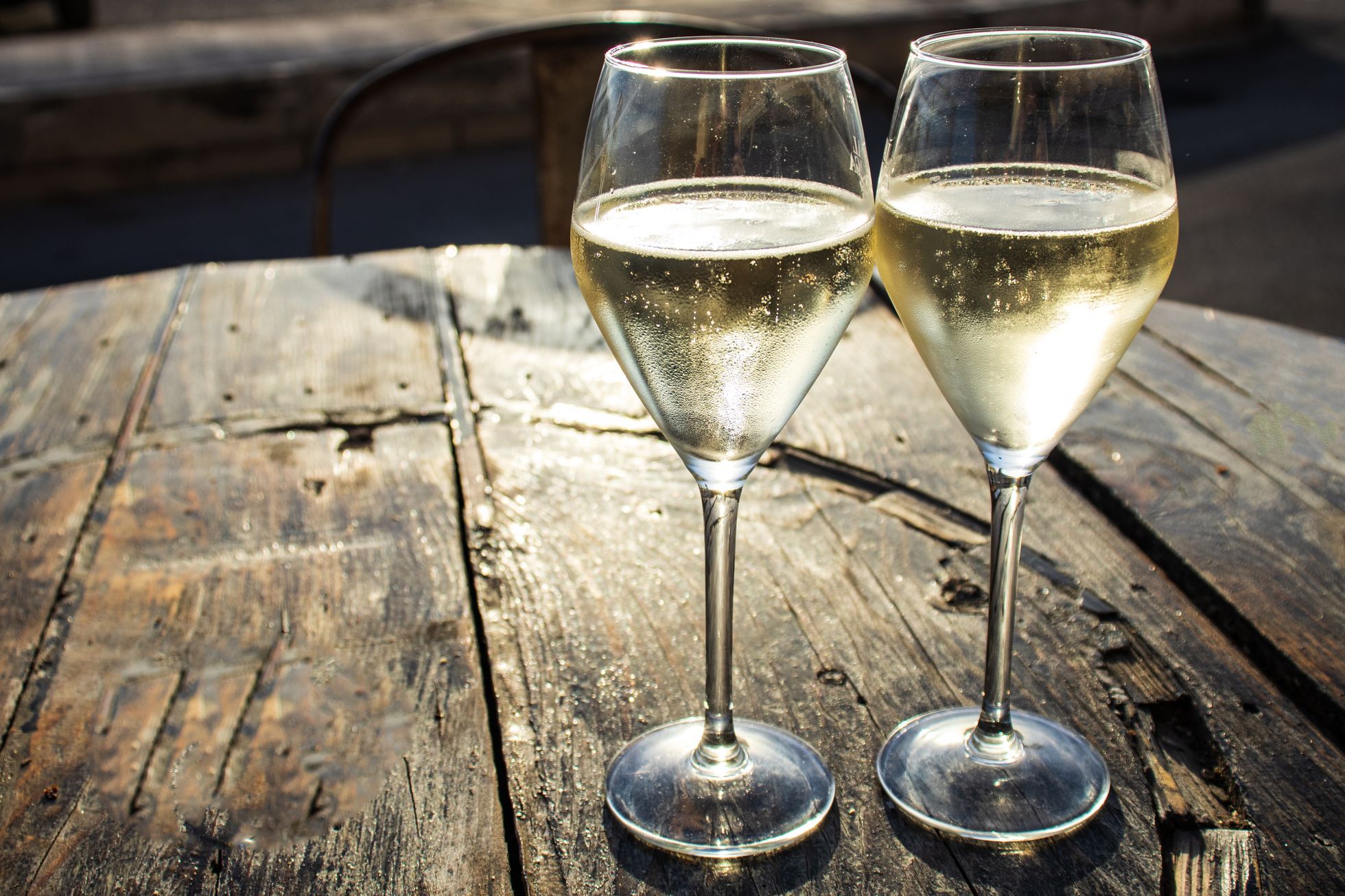 Italian politicians and wine producers criticize the European Commission for accepting the application for registration of the name of the Croatian wine Prošek as a traditional food. According to them, Croatian wine can easily be mistaken for sparkling Prosecco wine, produced in northeastern Italy, the Italian media reported today. The Italian and Croatian authorities have argued over the name of the wines in the past.

Luca Zaia, head of the Veneto region, where Prosecco production is concentrated, described the acceptance of the request by the European authorities as a “shameful step”. Deputy Minister of Agriculture Gian Marco Centinaio said that Italy would try to block the request. According to him, the registration of Croatian wine would harm Italian wine producers and create confusion among consumers. The winegrowers’ associations have already announced that they will object to the registration when the application is published in the Official Journal of the European Union.

Prosecco sparkling wine is one of the main export items of Italian winemakers. According to the Italian statistical office, last year winemakers sold bottles of Prosecco worth one billion euros (roughly 25 billion crowns) abroad. The volume was 2.8 million hectoliters. The main markets are Britain, the United States and Germany.

Although the names are similar, Prosecco and Prošek are very different wines. Prosecco is a sparkling wine made from the Glera white wine variety using the Charmat method. Prošek is again a sweet dessert wine, which is made from dried berries of wine.

In the past, the Italian public television Rai pointed out that Prosecco was given a registered name of origin (DOC) only because the village of Prosek near Trieste, with a majority Slovenian population, was included in the production area. However, the Glera variety and sparkling wine were not originally produced in this area at all.