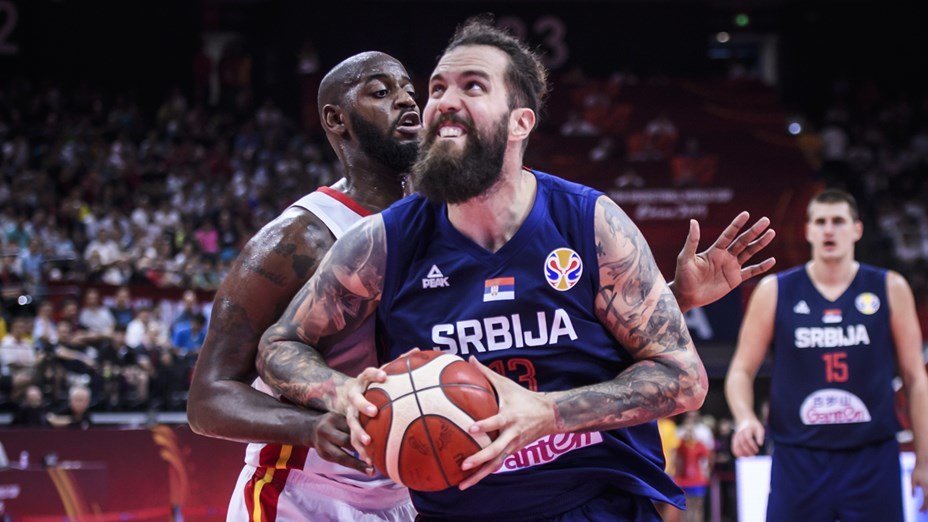 Crvena Zvezda Belgrade has decided to fulfill a fan wish that will change the selection process.

The most active fans of the team wished that a long-recognized rule in football should be instilled in the basketball branch – not to invite the players of the former fiercest rivals Belgrade “Partizan”. “Mozzart Sport” announces that the club’s management has promised to fulfill this wish.

“An agreement was reached that in the future there will be no players who previously represented Partizan in the team. This rule applies to local players who understand the opposition. We will assess each case of such a legionnaire separately”, said the organized fans who communicated with the management.

Former Partizan player Miroslav Raduljica joined the club earlier this week, but this is the latest exception to this rule. Fans promised not to cause problems for him.

“Crvena Zvezda” rivalry will only become more intense in the near future, as both clubs will meet not only on the domestic front, but also in the Euroleague.

“Long break”: private training with Milakni, a naturalized player for the Lithuanian women’s national team, a new 3×3 coach and the search for “Ryto”