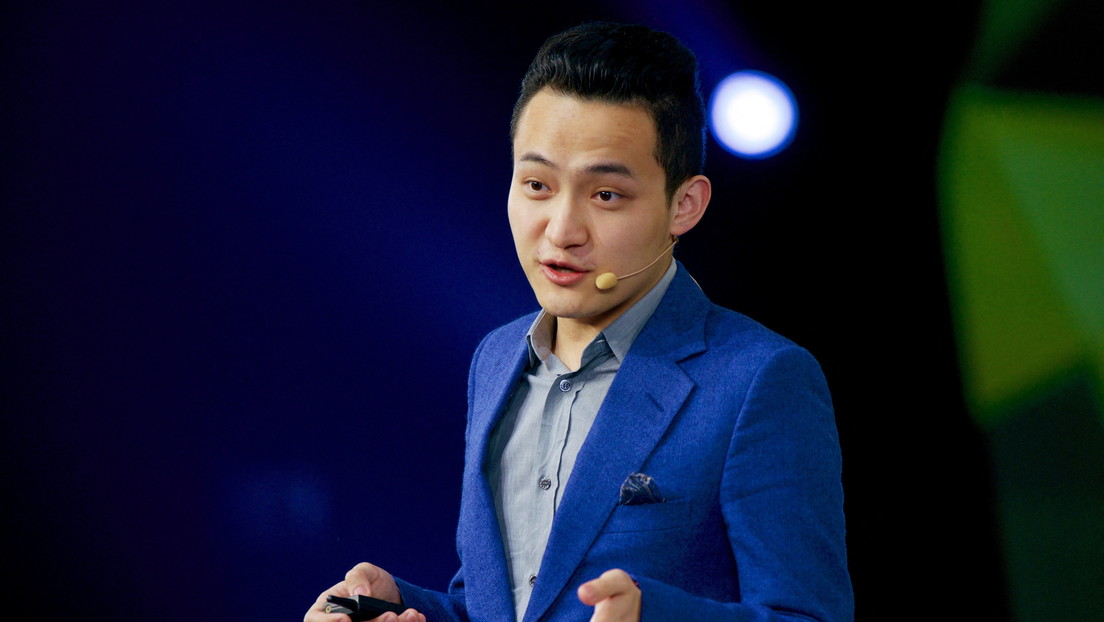 Sun will travel into space in 2022 and choose “five exceptional men and women” to accompany him.

Justin Sun, founder of the cryptocurrency Tron, revealed this Wednesday that it was he who won the auction for a seat to be part of the first flight manned to the Blue Origin space on July 20, in which he could not participate due to scheduling problems

Sun paid $ 28 million to join Jeff Bezos on the historic flight, and while he was ultimately unable to do so, he does plan to go into space over the next year.

From Blue Origin They explain that the businessman’s money was invested in Blue Origin’s Club for the Future foundation, which, in turn, went to 19 charities to inspire future generations to pursue careers related to astronomy and space.

“Blue Origin’s initiative to take more people into space to see Earth as our common home is extraordinary. Club for the Future offers a way to use that experience to inspire young people around the world to dream and act guided by dreams of science, technology and space exploration. I felt compelled to help promote that vision through my offer, “said Sun, who is also Grenada’s representative to the World Trade Organization and will carry the flag of the Caribbean nation on his space trip.

In addition, Sun will select “five exceptional men and women” to accompany him on his flight. Nominees may include a member of the TRON DAO community and others Outstanding leaders from the fields of fashion, art, technology, space exploration and entrepreneurship. Details on the nomination process and criteria will be announced in the coming months.

Sun gained international notoriety thanks to its participation in the world of cryptocurrencies, although it also made the news in 2019 after to win an auction that entitled him to have lunch with American billionaire Warren Buffett, president and CEO of conglomerate Berkshire Hathaway.