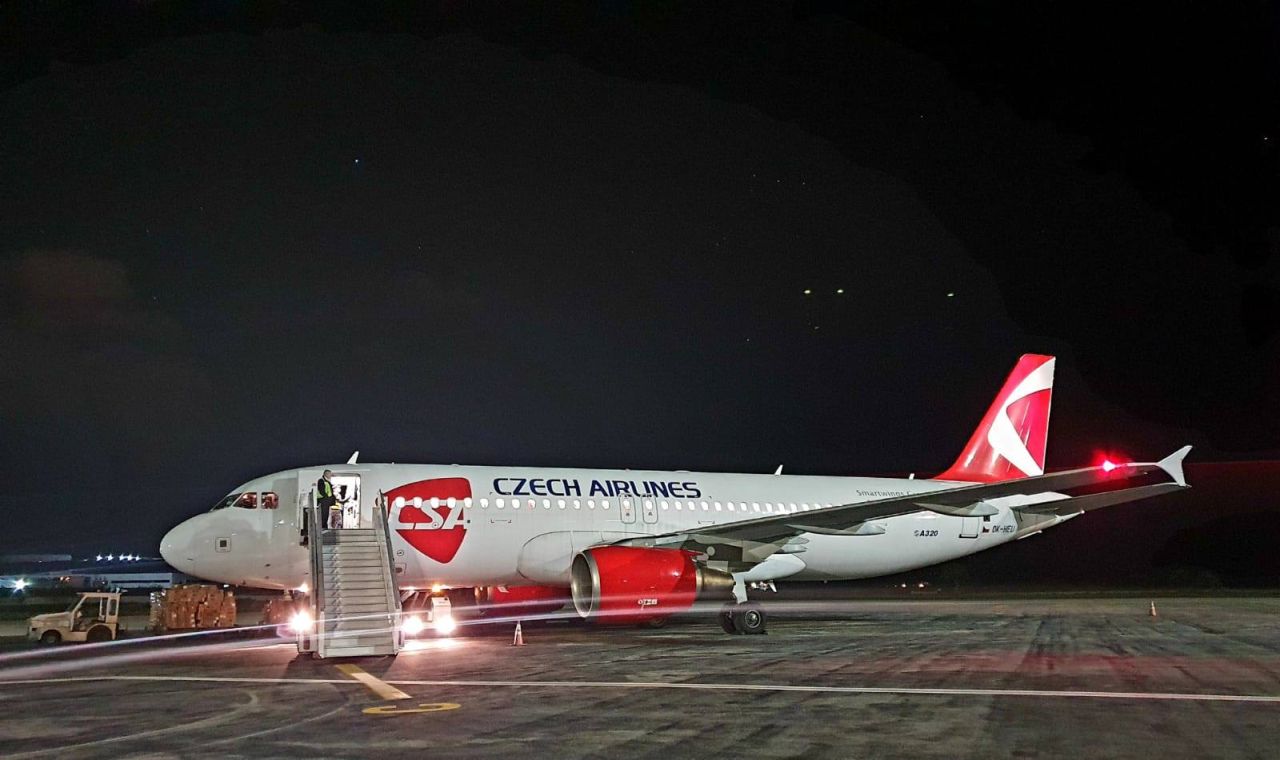 According to Lidové noviny, CSA is negotiating the purchase of new Airbuses.

Czech Airlines, in bankruptcy and with two aircraft, wants to add another ten destinations to the five existing routes in operation with the start of the summer flight schedule. They will rely mainly on Smartwings’ aircraft, which are the majority owner and are working on a reorganization plan.

This follows from the carrier’s plans published today, which provide for 15 routes to 14 countries. In addition to the traditional lines interrupted by the coronavirus pandemic, the flight schedule will bring a return to Sofia, Bulgaria, after 10 years.

CSA currently flies to Paris, Stockholm, Copenhagen, Moscow and Kiev, and from the end of March flights to Brussels, Barcelona, ​​Madrid, Rome, Amsterdam, Helsinki, Bucharest, Malta and Iceland will return.

CSA does not have its own aircraft for such extensive operation, it currently has only one Airbus A319 and one A320 in its fleet. According to the flight schedule, the carrier will hire Smartwings for Boeing 737-800 flights.

The carrier has extended the possibility to change the ticket date free of charge due to the pandemic, currently until the end of this year. The Czech Airlines OK Plus loyalty program also continues to take into account the difficult travel opportunities due to the pandemic: the validity of miles on the loyalty accounts of OK Plus members is automatically extended and they do not expire.

CSA has been in bankruptcy since this year, and Smartwings is working on a rescue reorganization plan. The company also keeps the proceeds from the sale of free emission allowances afloat.

Server Lidovky.cz said this week that the carrier’s management is negotiating a new aircraft supply agreement with Airbus. CSA canceled the original order for four A220-300 aircraft and three A321XLRs this year.

“Czech Airlines has already started negotiating terms with Airbus and I firmly believe that the reorganization process will also complete the successful negotiation of new contracts.,“ said Smartwings CEO Roman Vik. “In insolvency proceedings, according to the law, a party to such proceedings must terminate all contracts concluded and unfavorable by him. And CSA simply did so and terminated the agreement with Airbus. “ Vik explained.