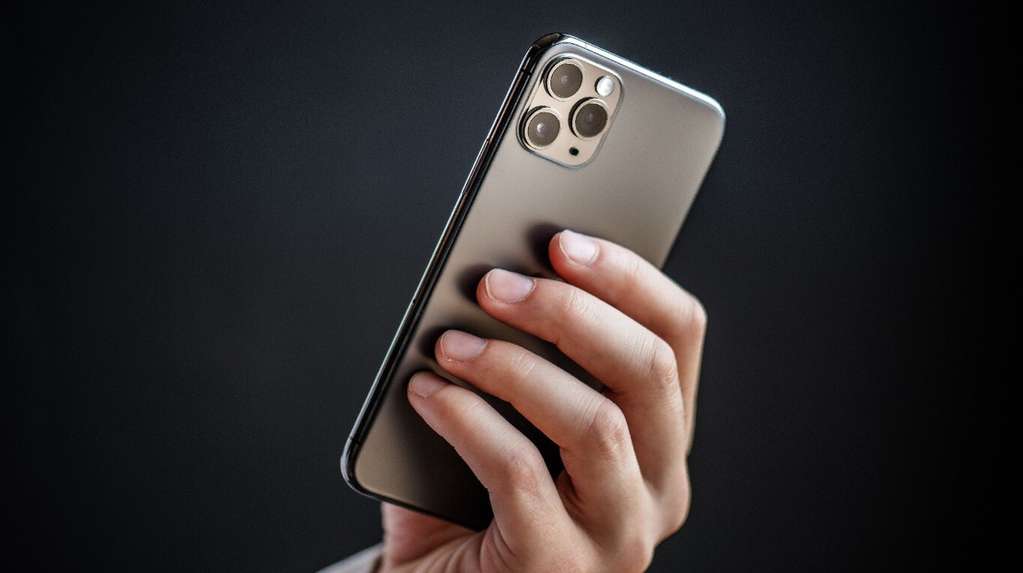 The Federal Administration of Public Revenue (AFIP) will perform two auctions of technological products such as high-end cell phones, video game consoles and cameras, among others. Among the most searched are various variants of iPhone, the X and the XR, the 11 and even the SE, the most economical.

The collecting body reported on your portal of the auction with merchandise that remained at the disposal of the General Directorate of Customs (DGA) due to delay, confiscation or abandonment. The detail: the products are found in different customs offices in the northeast region.

Read also: Customs sells iPhones at a quarter of their value, iPads and even gold bars

When is the auction of iPhones and other Customs products

Among the auctioned products there are also PS3, joysticks and portable PSP consoles.

In the lots there are Nikon cameras, iPhone X and XR phones and Samsung A70 and S8 and S9.

There are also other Apple products, such as iPad tablets and MacBook Air notebooks.

The buyer will have to collect the products in the warehouses of Barranqueras (Chaco), Corrientes, Formosa, Paso de los Libres (Corrientes) and San Javier (Misiones).

How to participate in the AFIP auction