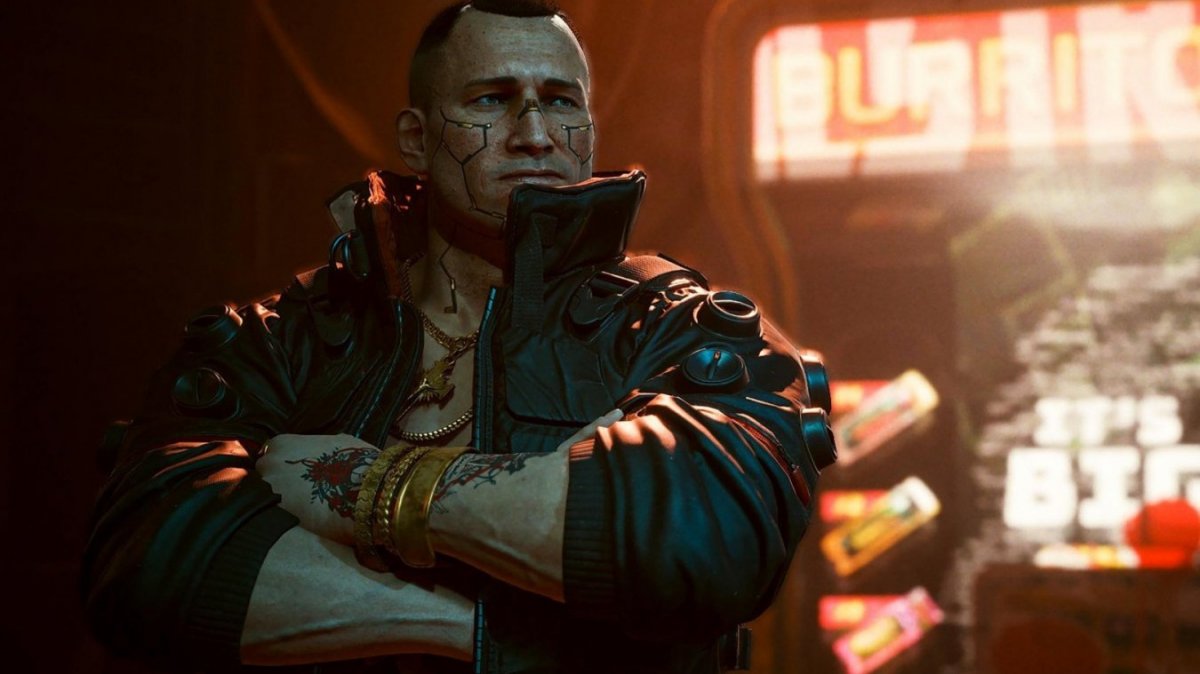 The developers, for example, senior quest designer Pavel Sasko, could not ignore the situation. He noted a lot of positive feedback from those who first appreciated Cyberpunk, and saidthat it is impossible to imagine how much it means to him: “Thank you very much!”
Recall that the game was released last December on PC, PlayStation 4 and Xbox One. Cyberpunk 2077 had a lot of problems, and the game was even removed from the PS Store. Cyberpunk PS5 and Xbox Series expected only next year (as in the case of the third “Witcher»).
And the other day the chapter CD Project Adam Kichinsky gave an interview, in which he spoke about the state of affairs in the Polish company (which is not for sale!) and the future of Cyberpunk 2077:

We believe that in the long term, Cyberpunk 2077 will be regarded as a very good game and that it will sell for years, just like the rest of our projects.