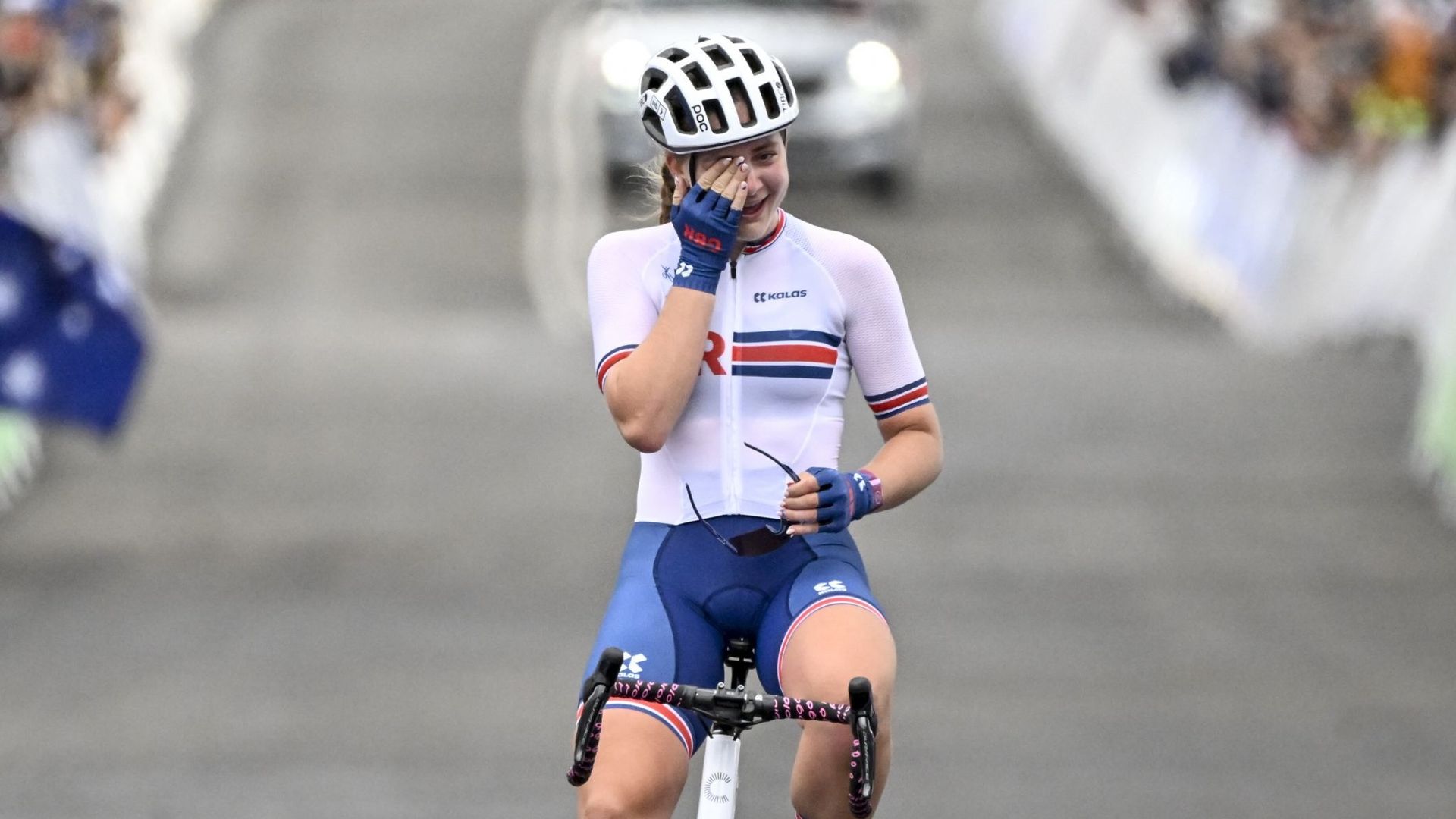 “I had not planned to leave so early, and especially not on the descent”said Zoe Bäckstedt after her victory. “We had rather planned to try something after one lap. But I felt so good, I was in front, I got over the bump well, while it’s not what suits me the most, and in the downhill I got ahead and took off. The gap went up to almost three minutes and then it started to go down. I started to panic when it dropped to two minutes, but the coach told me not to worry, not to stress, not to take any risks on the descent. I didn’t listen to him too much, I wanted to reach the finish as quickly as possible.”smiled the Briton who already offers herself the third rainbow jersey of her career. “I was already in tears 20 km from the finish. There were so many people cheering me on, wishing me happy birthday, especially in the hills. I needed it”.

See also  European U19: France-Italy 4-1 and 2nd place in the group for the azzurrini