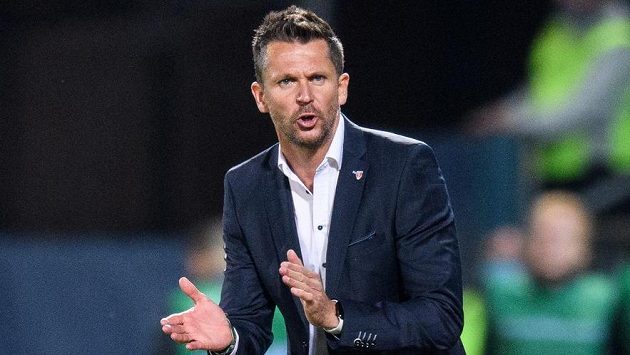 The Czech footballers under the age of 19 won the second match of the introductory phase of the qualification for the European Championship over Northern Ireland 2: 0 and secured advance to the elite part. Coach David Holoubek’s charges followed the victory over Kazakhstan and in the group of four they have the same points as the leader Denmark. The Czech youngsters will compete with him in the last duel for the championship.

Coach of the Czech national team under 19 David Holoubek.

Holoubek’s charges made perfect use of the fact that the Czechia hosts the group. As against Kazakhstan, they struck from the standards. After 23 minutes, following yet another great corner, Hadaš knocked the ball to the limit of Večerka’s reach, who just couldn’t put it in the net.

The elite qualifying phase will be played in the spring. Only the winners of the groups will pass to the final tournament, which will be hosted by Slovakia next year.