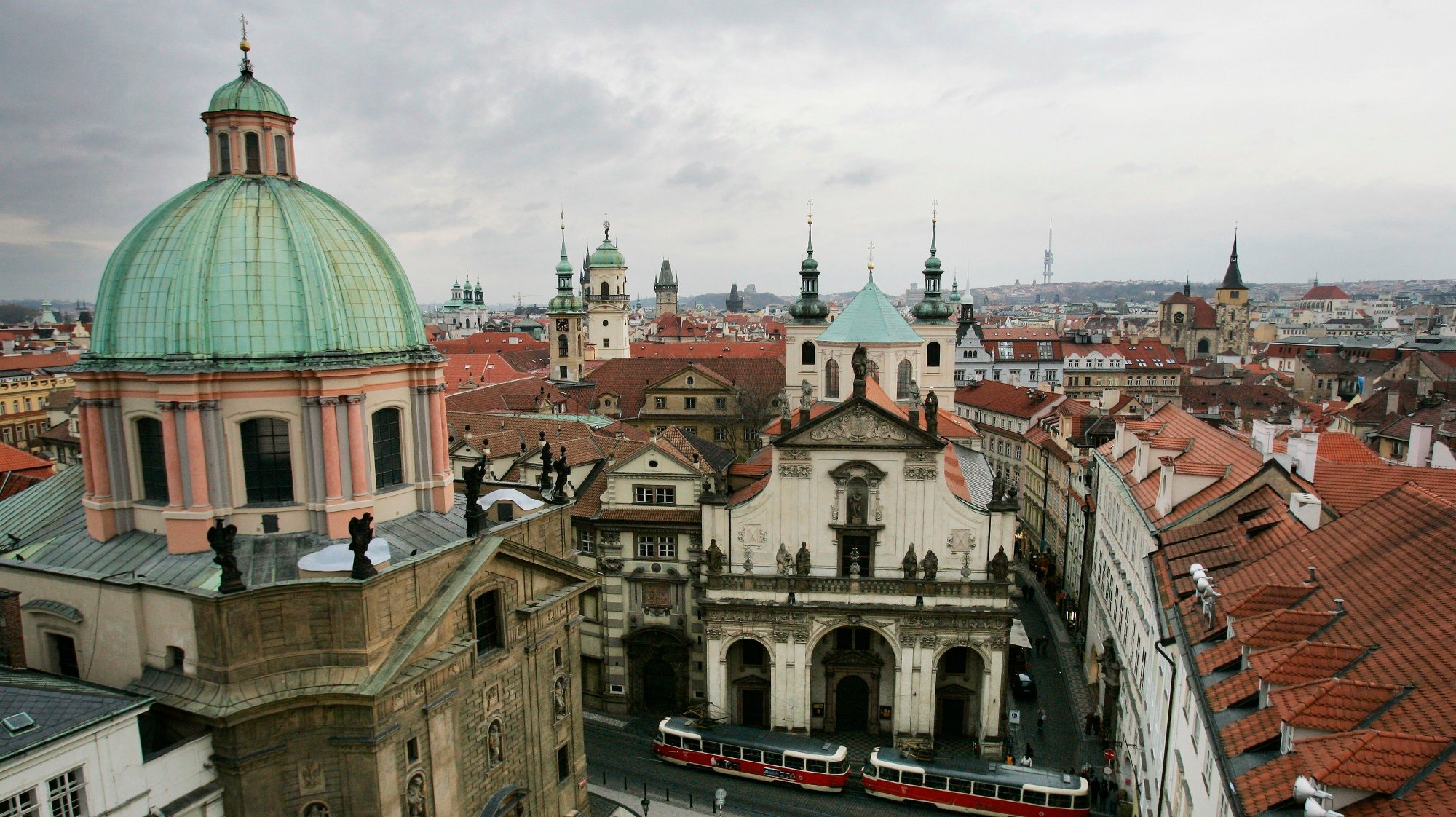 We are now the only country in Europe that has scrapped the FM network.

On Thursday, the Czech Ministry of Culture decided not to turn off the FM network. It was decided that the FM network will be the main network for radio listening, according to digitalradioinsider.

The Czechs have also decided that on the day the DAB technology is introduced, which will basically be from 2022, the FM network will not be switched off.

– None of this is being looked at now. All representatives in the Ministry of Culture agree with this conclusion. Switching off the FM network will be a step that will have a significant impact on society. In Europe, only Norway has so far decided to follow this route, other countries have decided not to do so, because there is no reason for it, says Petra Hrušová, communications director at the Czech Ministry of Culture.

When Norway switched off the FM network in 2017, there were many indications that it was part of a larger wave from FM to Dab. Since then, however, there has been one disappointing news after another for Dab supporters around the world.

Also read: The Dab network is switched off here: – We do not need this technology

* Denmark, which in 2017 seemed to follow Norway and wanted to turn off its FM network, changed his mind last year. They will now continue FM.

* Sweden, which also considered FM switch-off, has decided to continue FM to at least 2047.

See also  Kurz and Kogler: Workers and entrepreneurs should be relieved

* A wide range of countries, including Great Britain, Spain and Latvia, has in recent years also decided to not copy Norway by switching off the FM network. In the UK continues FM broadcast at least until 2032.

* Ireland had very low listener numbers on Dab, and therefore decided to close the Dab network a few months ago.

The only country that now still says that they will follow Norway and close FM, is Switzerland, which plans to do so in 2024.

In recent years, the number of listeners on the Dab network in Norway has been low, and it has caused many to rage.

– People do not get radio in their cabins. Not on the roads. Not even in the kitchen! This was never the case with FM. We have replaced a well-functioning, proven technology with an old-fashioned digital technology from 1986. Germany is fully developed, but only five percent of Germany’s population listens to Dab weekly. Denmark has now turned around and will not close FM.

– Worldwide, Dab is already dead. There are almost ten billion FM radios worldwide. Never in the world if they are going to be replaced by Dab radios. FM will survive Dab by many decades, said radio producer Leif Synnevåg to Nettavisen in September 2019.

Big overview: Here are the sales in the online stores now