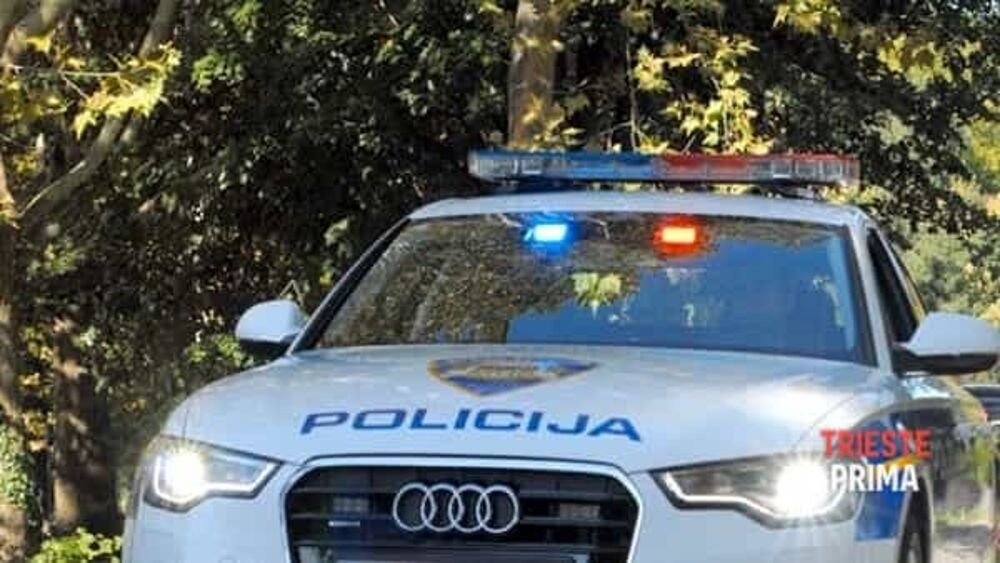 He allegedly strangled them inside an apartment on the outskirts of Zagreb. An Austrian citizen residing in Croatia for years is accused of killing his three children (seven-year-old twins and a four-year-old brother). Soon after he attempted suicide. It was a friend of the man who alerted the police in the night between Friday and Saturday after reading a message on Facebook in which the decision to end it was announced. The police rushed to the scene and found themselves faced with a terrible scene. The lifeless bodies of the three children lay inside the apartment. The man had recently separated from his wife.

See also  Children under pressure | The Journal of Montreal