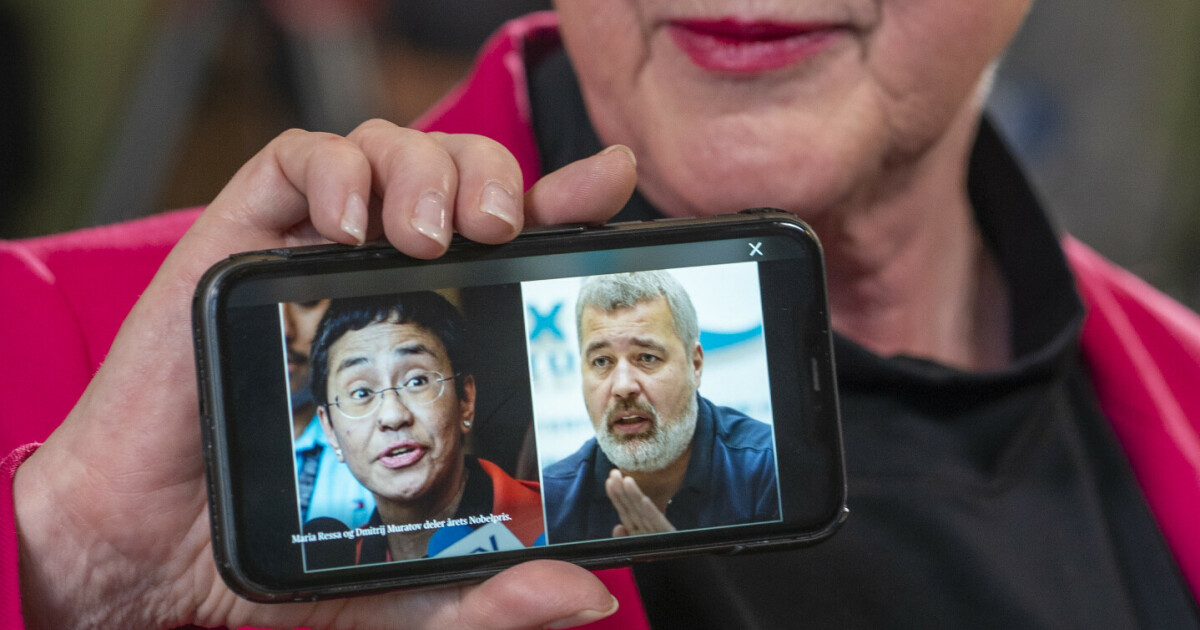 External comments: This is a debate article. Analysis and position are the writer’s own.

The Nobel Peace Prize is awarded this year to Maria Ressa and Dmitry Muratov for their efforts for freedom of expression. They document the authorities’ abuse of power, and are important sources of information about little-discussed and reprehensible conditions in society. The regimes they criticize try to oppress and undermine them, but despite this they continue to defend freedom of expression.

The section above is a short summary of the announcement of this year’s recipients of the Nobel Peace Prize. If you add Wikileaks founder Julian Assange to the list of award winners, the whole section is still just as true. Therefore, it is striking that he is neglected by the Nobel Committee.

Wikileaks has published a number of important documents which, among other things, reveal war crimes committed by the United States. In the wake of Wikileaks’ documentation of the killings of thousands of civilians in Iraq and Afghanistan in 2010, Assange and Wikileaks were thoroughly investigated by the Americans. The US Department of Defense concluded that they could not prosecute, as Assange could not be punished for doing journalism.

Under Trump, the tone was different. It was recently revealed that the CIA in 2017 investigated various possibilities for kidnapping or murdering Assange. He is currently being held in the Belmarsh High Security Prison in London, awaiting the United States’ appeal against his sentence.

The UN Working Group on Arbitrary Detention believes that this imprisonment is contrary to the principles of necessity and proportionality. Nils Melzer, the UN Special Rapporteur on Torture, calls the treatment of Assange psychological torture. Biden continues in Trump’s footsteps, and will try to get Assange extradited and charged with espionage.

As the Nobel Committee writes in the proclamation: “Without freedom of expression and the press, the work for the people’s fraternization, disarmament and a better organized world can hardly succeed in our time.”

That is true, which is why it is very unfortunate that they do not give the Assange Peace Prize.